Christian boxer Tyson Fury gave thanks to God after being crowned the WBC heavyweight champion on Saturday night. 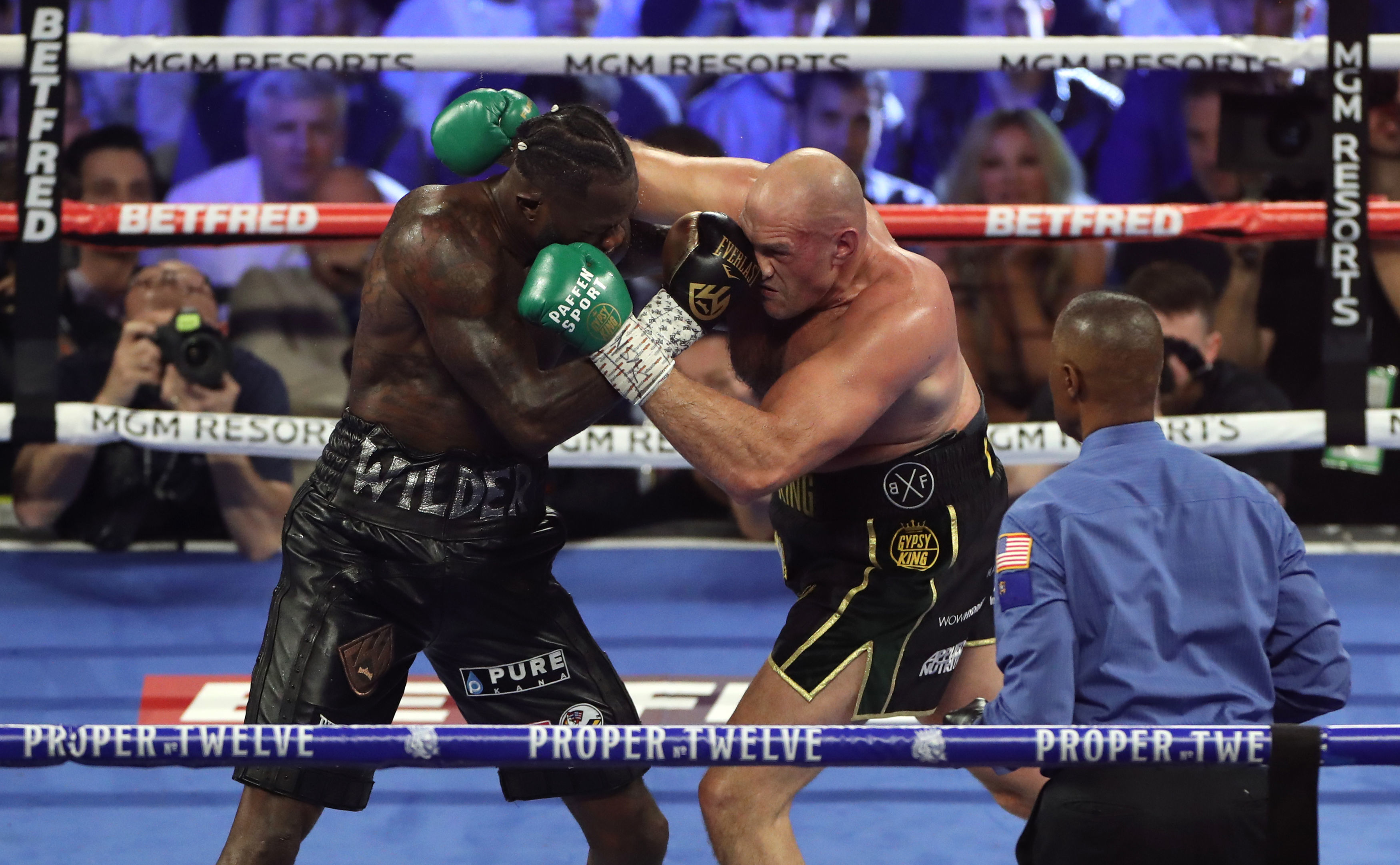 He was handed the WBC belt after Wilder, who is regarded as boxing's most dangerous puncher, threw in the towel in the seventh round.

Speaking in an interview after the iconic match, Fury spoke of his faith in God: "First and foremost I want to say thank you to my Lord and saviour, Jesus Christ.

"Those who bring evil against me will not prosper, those who stand in the dark can never come into the light.

"All praise be to the one and only true God, Jesus Christ.

When you Recognize the Source He does more for you

Fury, who drew against the former WBC heavyweight champion, Wilder in December 2018 credited his opponent for "manning up" to the rematch and showing "the heart of a champion".

Saturday was a significant win for Fury who left the sport for more than two years, amid public battles with addiction, depression and weight gain.

Following an investigation into drug use and health issues Fury vacated his three other titles.