He has been elaborating on his previous announcement, given last year where he spoke of "countless hours of prayer, study, conversation and emotional turmoil" which had brought him to a place of affirming gay couples.

The American preacher has described the time since his announcement as "painful" and says he's been left questioning where he belongs in the Church.

In the interview, which is featured in this month's Premier Christianity magazine, he said: "Let me just say, the toll that it's taken on me has been enormous. 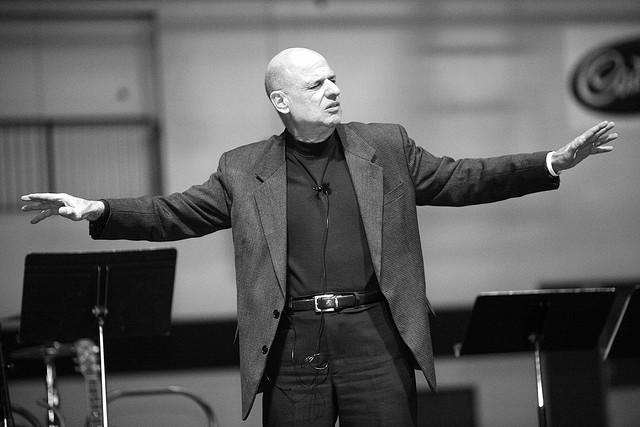 While admitting he may have got it wrong on the issue of sexuality, Campolo is standing firm on his new stance despite the costs.

"I understand why the first chapter of Romans is interpreted differently than the way in which I just interpreted it. But I do have to say it's been painful for me to step back and make this statement, because I've lost my community, I feel alone. I feel stranded out there.

"So I find myself in a no-man's land, and that's a very painful thing for me."

Tony Campolo's ministry Across the Pond can be heard on Premier Christian Radio every Sunday at 5pm.