Tim Keller speaks out on US election

US pastor and bestselling author Tim Keller has expressed disappointment with the US election campaigns, claiming many people are only voting for a candidate be

Americans will get the chance to choose between Donald Trump and Hilary Clinton next month as the two candidates bid to replace Barak Obama in the White House.

Much of the campaigning in recent weeks has been built upon personal attack.

The evangelical writer told Premier that has had an impact on voters.

"There's a great amount of dissatisfaction not only in tone of it but the choices we have and many people are voting for one because they despise the other one even more.

"We've never had an election like this. Many people do compare it to the Brexit vote. There is a very deep dissatisfaction of the status quo, the leadership. What that means - I don't know."

Several church leaders have chosen to publically support one of the candidates.

It's caused trouble for backers of Donald Trump with a number having to face difficult questions after comments he made about women a decade ago emerged in a video. 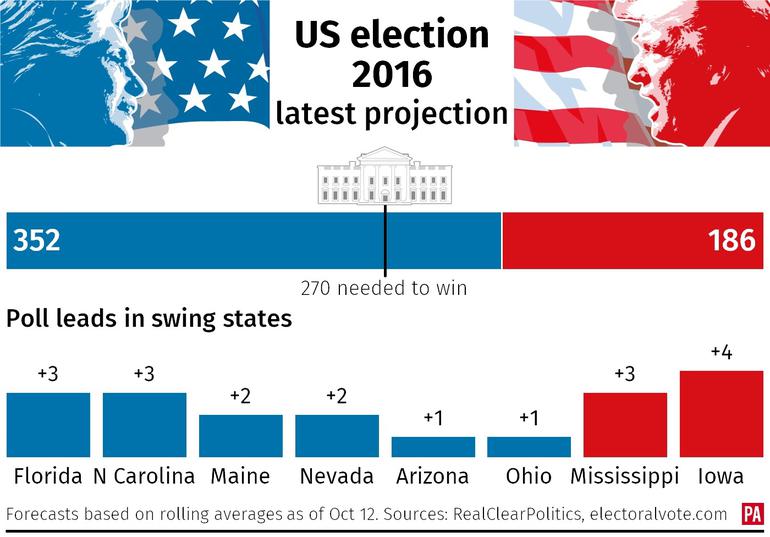 Tim Keller has not given public support to Donald Trump or Hilary Clinton with the theologian telling Premier he prefers to keep politics out of his sermons.

"I'm a minister not an expert on these issues," he said. "I would stay clear of that - I'm a little bit like [Martyn] Lloyd-Jones in that sense. He did not feel it was his job. He felt like 'I need to be talking to you about things I'm sure of, things the Bible addresses and not political candidates and so on'."

Tim Keller is the founding pastor of Redeemer Presbyterian Church in New York City and became a New York Times bestseller through his books which include The Reason for God.