Tim Keller says being a US evangelical is 'harder' under Trump

Tim Keller has claimed it is "harder" to be an evangelical Christian in the United States with Donald Trump as president.

The renowned pastor and theologian said a perceived conflating of evangelical Christianity and Republican Party politics has fuelled cynicism among non-believers.

He told Premier's Inspirational Breakfast programme: "The sceptic wants to believe... that Christianity is just another political party - that, really, everybody is in it for power - and so it just plays into their hands [the sceptic].

"That's, I think, one of the reasons it's harder to be an evangelical Christians: it's [more difficult] just trying to share their faith."

A survey published by the Public Religion Research Institute in April found support among white evangelicals for Donald Trump stood at 75 per cent, compared to 42 per cent among all Americans.

Keller, who stepped down last summer from the Redeemer Presbyterian Church he was leading in New York City, said a perception of politicisation with the Church can turn people away. 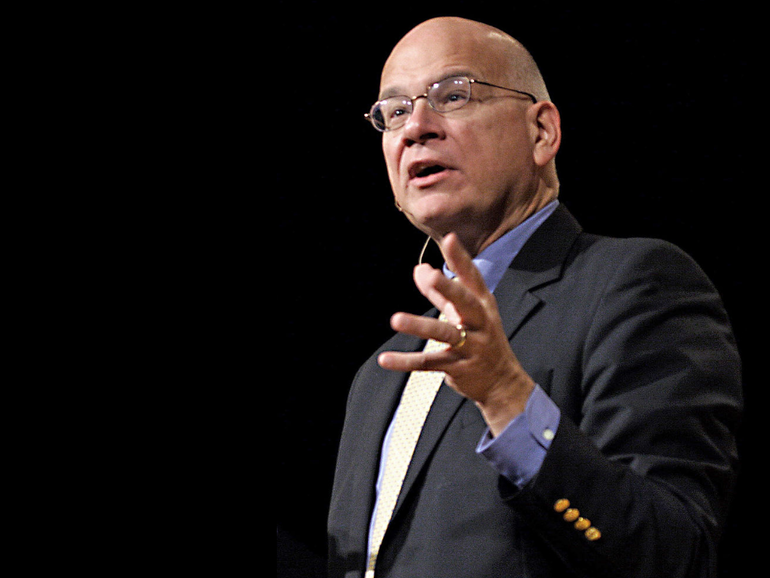 He continued: "There's been a danger everywhere in the West where a church becomes so identified with the political power - that always is alienating to a lot of people

"The high number of white evangelicals who have identified with Donald Trump and the Republican Party, that's a stronger political identification that's [sic] ever happened in my lifetime."

Asked about his future plans, the 67-year-old said he is exploring how he might be able to spend more time with non-believers.