Tim Farron has quit as leader of the Liberal Democrats, saying he felt "torn" between his faith and his position as a political leader.

The evangelical leader announced his resignation on Wednesday night, saying he could not face continued questions over his beliefs.

He said: "The consequences of the focus on my faith is that I have found myself torn between living as a faithful Christian and serving as a political leader. 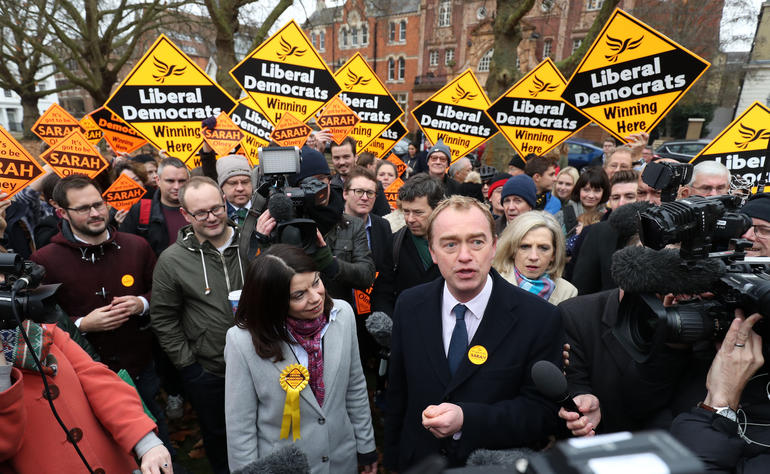 "A better, wiser person than me may have been able to deal with this more successfully, to have remained faithful to Christ while leading a political party in the current environment.

"To be a political leader - especially of a progressive, liberal party in 2017 - and to live as a committed Christian, to hold faithfully to the Bible's teaching, has felt impossible for me."

Tim Farron honourable & decent. Regardless of party if he can't be in politics media & politicians have questions. https://t.co/glmDDsfJ2J

Mr Farron faced repeated questioning during the 2017 General Election campaign over his views on homosexuality. Expressing his support for LGBT rights and equal marriage, he initially declined to explain his stance on gay sex.

After provoking a wave of criticism, Mr Farron later clarified his opinion, explaining he did not believe homosexuality was a sin.

Christian and a political commentator, James Mildred told Premier he believed Tim Farron's resignation had exposed radical intolerance within society and he called for an open conversation about the relationship between faith and politics in British culture. 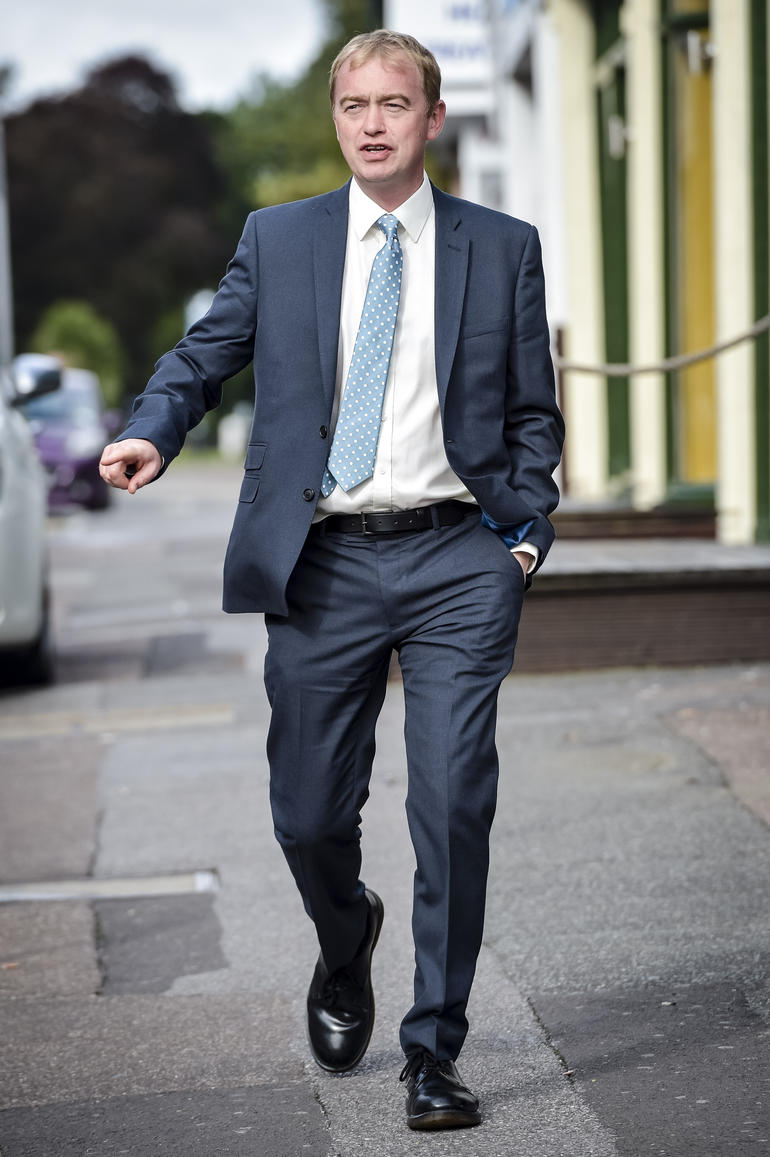 He went on to say he felt Tim Farron had been singled out, explaining: "It is fair to say that we don't see public figures who hold to other faiths, generally, being subjected to the same kind of scrutiny that Farron has been subjected to.

"So, I think it's absolutely legitimate to see this as a damning indictment on our society and their intolerance especially of orthodox, Biblical Christianity."

In his resignation speech, Mr Farron went on to say: "I'm a liberal to my finger tips, and that liberalism means that I am passionate about defending the rights and liberties of people who believe different things to me. 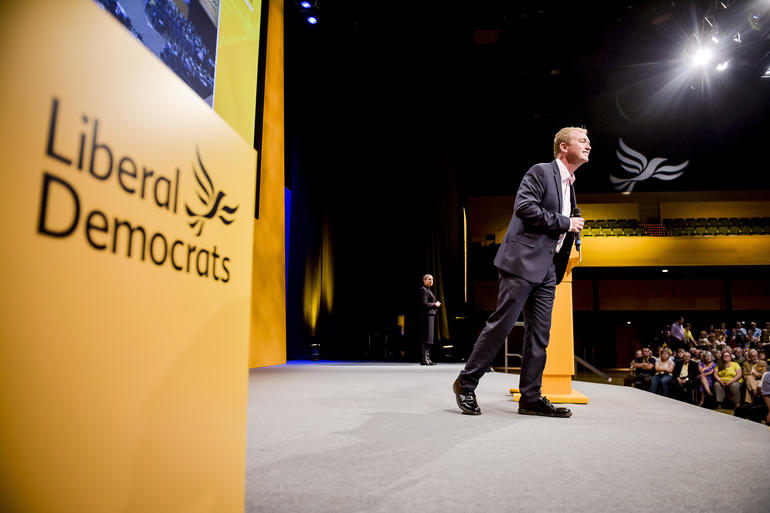 "Even so, I seem to be the subject of suspicion because of what I believe and who my faith is in. In which case we are kidding ourselves if we think we yet live in a tolerant, liberal society."

Jo Swinson, who regained her East Dunbartonshire seat in last week's General Election, has been tipped to become the next Lib Dem leader. Tim Farron said he would continue in the role until the summer recess.