The Marriage Foundation has told Premier Christians should face "reality" and not oppose sweeping reforms of "unjust" and "outdated" divorce laws, which are nee

Former High Court judge Sir Paul Coleridge, who is the charity's founder, said it is necessary for these laws to be changed.

Speaking during Premier News Hour, he said: "There is no serious family lawyer now in England now who would advocate the retention of the present system.

"It's a sham and it's a joke and it does harm to couples at a very difficult time in their lives when they're going through separation.

"I'm a Christian myself, and the reality is, whether we like it or not... some relationships don't work and I set up Marriage Foundation obviously in order to preserve marriage.

"The last thing that I want to do is see any system brought in that will make it easier for people to get divorced.

"There are a number of people who can't make it work and it's no good the state locking them together and then refusing to allow them to separate in a sensible and civilised way - it simply makes matters worse." 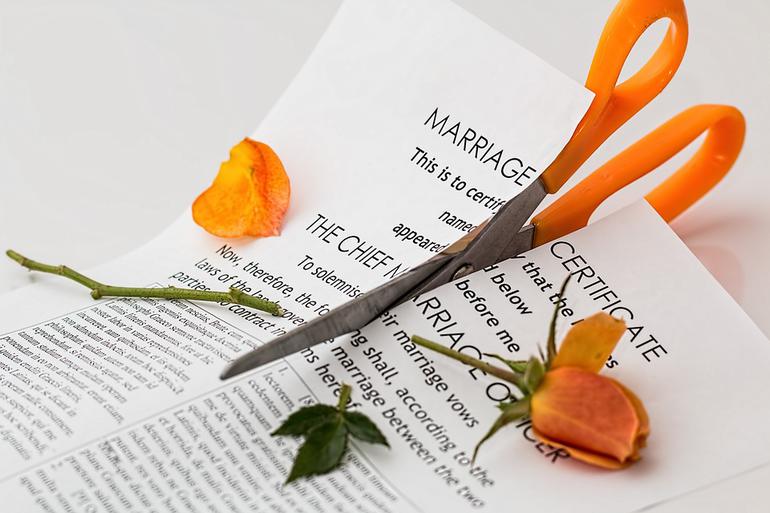 His comments follow a report published two weeks ago by the Nuffield Foundation, which condemned divorce laws in England and Wales for forcing couples to have to allege fault or blame.

A majority of divorce petitions in England and Wales still rely on allegations of fault.

In 1990 a Law Commission report set out six problems with fault-based divorce, including that the law was confusing and misleading, discriminatory and unjust, distorted bargaining positions, provoked unnecessary hostility, and made things worse for children by exacerbating parental conflict whilst at the same time doing nothing to save marriages.

As a result, parliament went on to pass a no-fault divorce regime with the Family Law Act 1996, but logistical challenges meant that this was never implemented.

Senior judicial figures such as Lord Mackay of Clashfern and Baroness Butler-Sloss, the president of the High court family division have also added their voice to fresh calls for divorce laws in England and Wales to be changed.

"It needs a complete overhaul."