The Christian TV channel getting around Iran's internet blackout

A Christian broadcaster in the Middle East and North Africa said it has been catering its programming for viewers in Iran as the country suffers violent anti-government protests.

It is believed at least 208 people had been killed in the protests and the crackdown that followed, according to Amnesty International.

Iran shut down internet access amid the unrest, blocking those inside the country from sharing their videos and information, as well as limiting the outside world from knowing the scale of the protests and violence.

SAT-7 said during the nine-day internet blackout last month, which still remains for mobile devices, it provided biblical guidance and support during the time of unrest.

"We changed our topics according to what people were going through," said Panayiotis Keenan, executive director of SAT-7 PARS (Persian language channel).

"We had people calling in and asking for prayer and any kind of spiritual advice, because as many viewers share during that time, we were the last resource that they had.

"That made us really proud, but also gives us a great responsibility to these people." 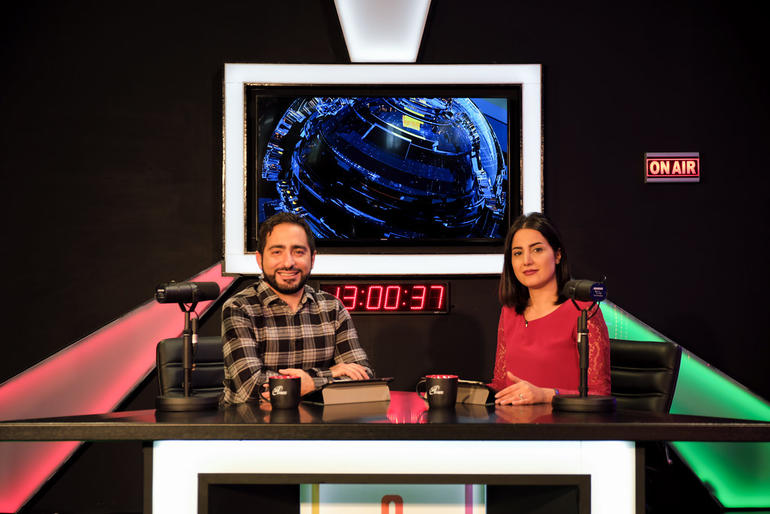 The wave of protests erupted across Iran in November, sparked by an increase in the cost and rationing of fuel.

In a phone call to SAT-7, Shohreh, whose name has been changed for security reasons, revealed the atmosphere Iranians have endured in the past month.

She said: "These have been such hard days. Being cut-off from the internet has been the least of our problems. We have experienced so much persecution.

"So many have gone on strike and so many have been arrested, harmed and killed. And after all that, [officials] come on our television channels and declare that 'it wasn't the people who came on the streets'. And with their news broadcasts they pour salt onto our wounds. We have had an awful time and have felt totally alone. God alone knows what we have endured." 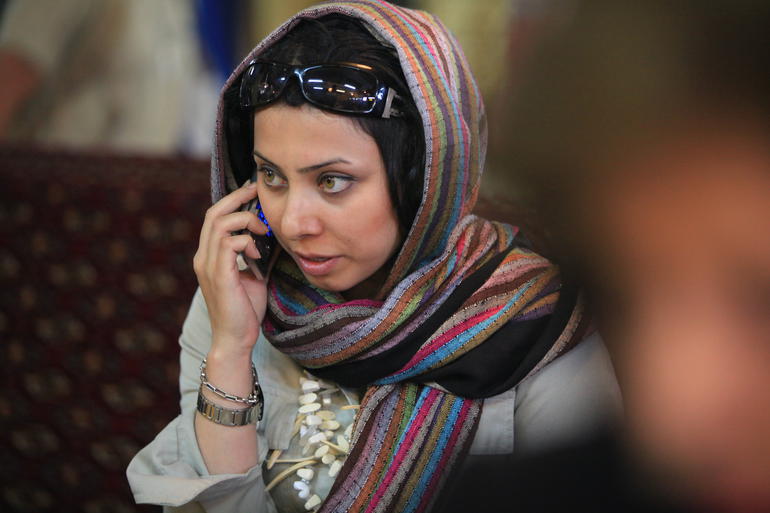 Keenan told Premier that on top of the fear caused by violence conflict in Iran, being a Christian in the country comes with extra worries.

"We need to pray for these people because in Iran, just being a Christian, you put your life in danger," he said.

"And not only your life, but also your family's lives. The presenters, and even the guests who come on screen, after they have exposed themselves on any Christian ministry they cannot return back to Iran. Also they endanger their family and friends who are inside Iran. So please pray for the people that we have on-screen talking about God and teaching the Bible to the people inside Iran." 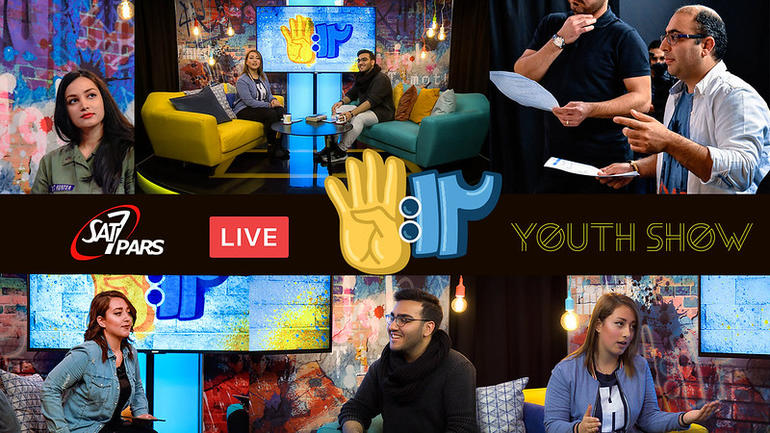