An Anglican priest from Syria has called into question the "random" timing of Donald Trump signalling US troops shall be withdrawn from the country.

Fr Nadim Nassar, the first Syrian to be ordained as a priest in the Church of England, fears the decision could spark a fresh power struggle in the region.

He told Premier any effort to de-escalate conflict in Syria was welcome, adding: "They shouldn't be there in the first place, anyway; they should have left Syrians to decide the future of Syria.

"But they decided to march in... instead of helping the Syrians to find a solution for their own conflict."

The US President said on Wednesday that Islamic State had been defeated in Syria, suggesting his administration was preparing to send 2,000 American troops currently there home. 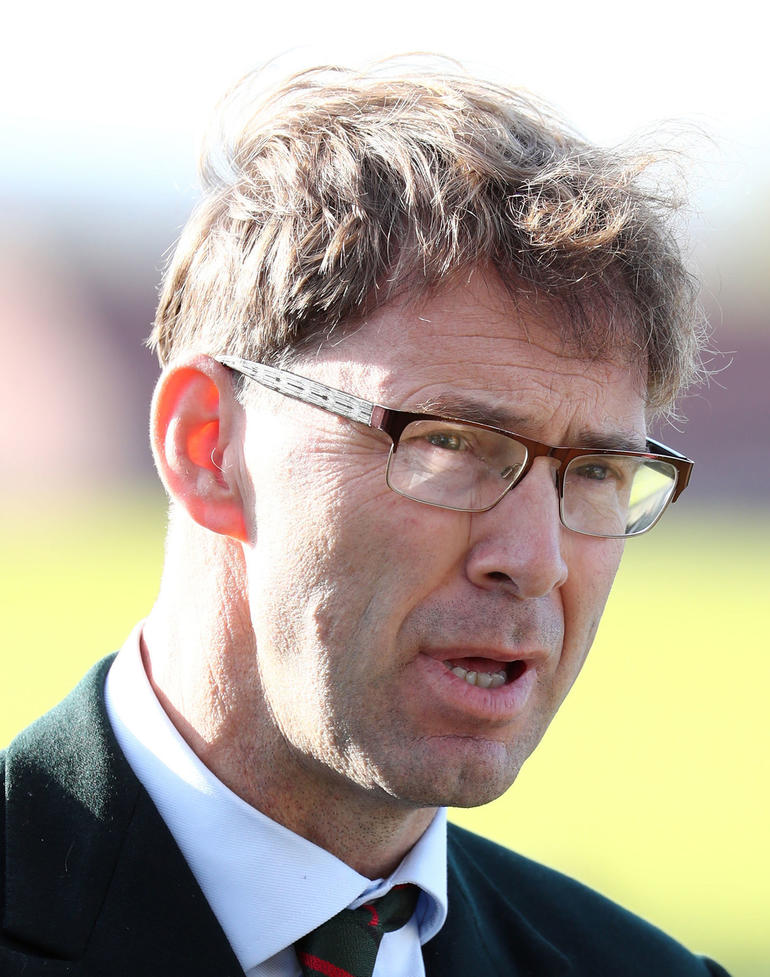 Among those criticising the claim was the British defence minister Tobias Ellwood, who tweeted: "I strongly disagree.

"It has morphed into other forms of extremism and the threat is very much alive." 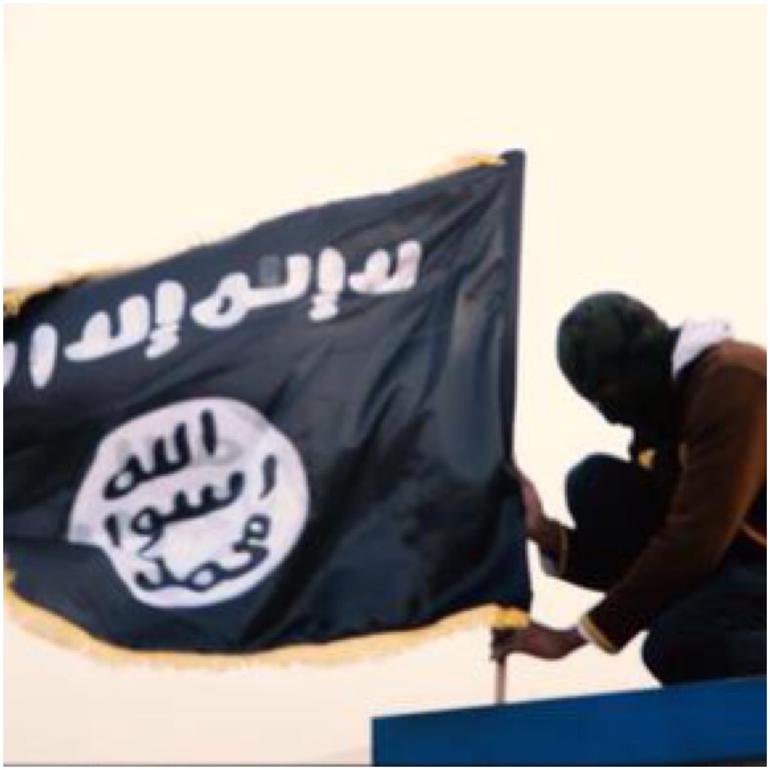 Fr Nadim said a decision by the US to withdraw without securing strong support for in-country allies would mark a highly unusually step by Washington.

He voiced concern such a move could prompt neighbouring powers including Iran, Russia and Turkey to embark on fresh efforts to assert greater influence in Syria, unleashing further "chaos".

After historic victories against ISIS, it's time to bring our great young people home! pic.twitter.com/xoNjFzQFTp

The clergyman added: "I always pray that God may look upon us with mercy and help us to find a peaceful solution to the conflict."

Hundreds of thousands of people have been displaced by the conflict.