His comments came after a missile strike at an air base in central Syria which killed 14 people on Monday and an alleged chemical attack in Douma which killed 70 people on Saturday.

Prime Minister Thersea May has been urged to take action and expand Britain's military operations in the region, with Defence Minister Tobias Ellwood warning the country "cannot keep turning a blind eye" to the horrors of the conflict.

Mrs May has condemned the attack, but Rev Nadim Nassar, told Premier her response is too late.

"Why are you [UK government] waiting until such a chemical attack happens in order to the raise the voice and say 'we want to respond'?" he said.

"The hundreds of thousands of Syrians that paid their lives in the last eight years, they have no price? Only those killed by chemical attacks need attention?

"The whole country is on its knees. Twelve million Syrians between those displaced and refugees, they have no value? Why didn't our government move before?" 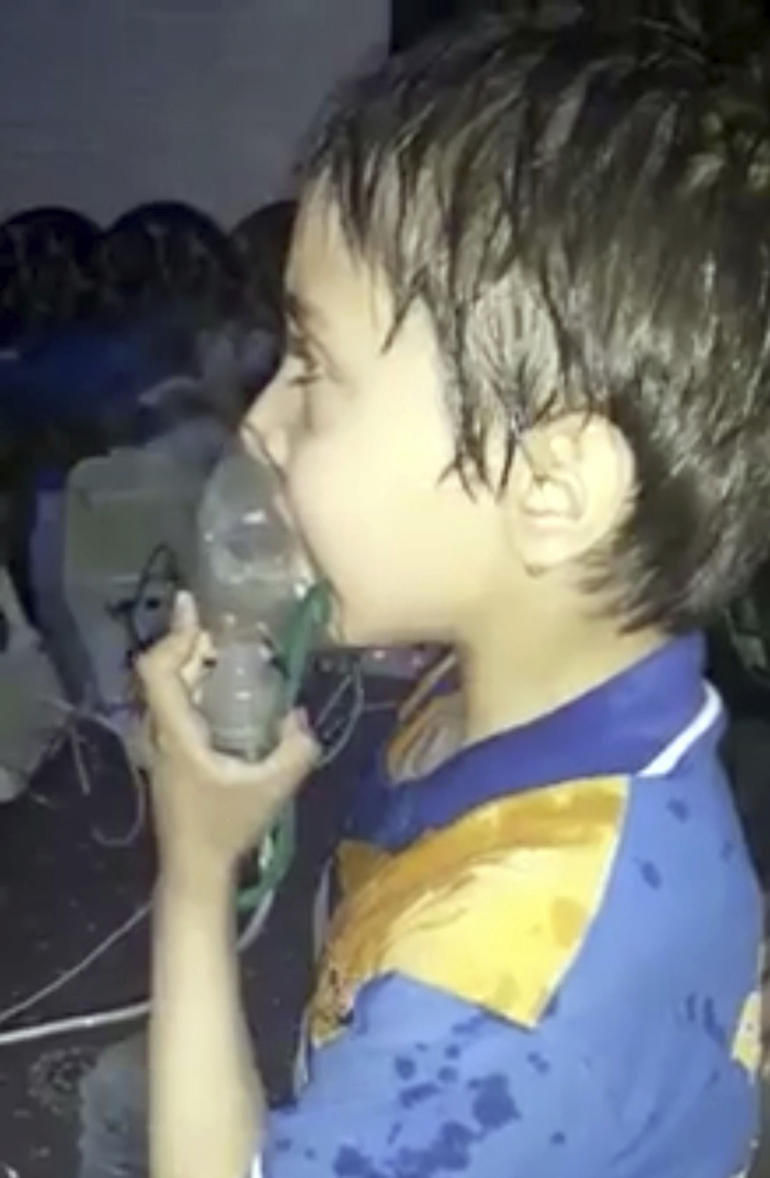 However, Rev Nassar said the government isn't the only one that's been silent; he's blamed the Church for not going further than its humanitarian efforts in Syria.

He told Premier: "It is mind boggling for me that the heads of churches are not standing together to push those governments to put an end to the war.

"I can't understand this laziness. This is against the heart of Christ."

As well as urging church leaders to take action, he also asked that Christians pray for God to intervene in the conflict and give the world's leaders wisdom to make the right decisions that will lead to peace.