Sir Cliff Richard has spoken of the profound effect religion has had on his life.

The pop star, 78, has been a vocal advocate of Christianity since 1966, recording religious music alongside his more secular work.

Speaking in a new ITV documentary about his life, Sir Cliff said he turned to God when his friends were unable to help him at the height of fame.

Sir Cliff also spoke of how meeting the American evangelist Billy Graham during one of the preacher's visits to London had encouraged him to go public with his faith.

He said: "The first time I made it public was in 1966, I believe, when Billy Graham came over to London. We got this message saying: 'We heard Cliff was a Christian. Would he speak at it?' I said: 'Oh my goodness.'

Speaking in the documentary, Queen guitarist Brian May praised Sir Cliff for having "open faith" when the public expected him to act the "rebellious" rock star. 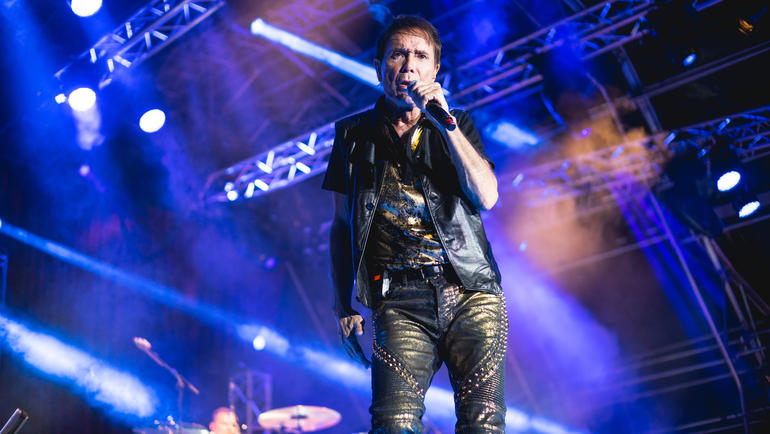 He said: "The rock star is a rebellious creature and he's scornful of the morals of the time, and for Cliff to cast himself in the role and still maintain his open faith is a hard thing to pull off."

Sir Cliff also spoke of refusing to be written off as an ageing pop star, saying: "I and [other] artists who have survived the years, I think our age is a plus because we've done it before.

"We know how to deal with situations and we still want fame, and so if you want to be known by people you have to go and say hello to them. You can't kill ambition."

Sir Cliff Richard - 60 Years In Public And In Private airs on ITV at 9pm on 10th December.