Secularists have vowed to continue their fight against a decision to keep a swimming pool in the Outer Hebrides shut on Sundays.

The message comes after a cheque for £11,400 from campaigners to fund the operation of the public swimming pool at the Lewis Sports Centre in Stornoway, on the Isle of Lewis, was rejected by the local council on Friday.

Chairwoman of Scottish Secular Society (SSS), Megan Crawford, told The Herald: "Stornoway is no stranger to Sabbatarian influences, where parks are still locked shut on Sundays. Religious domination has no place in modern society." 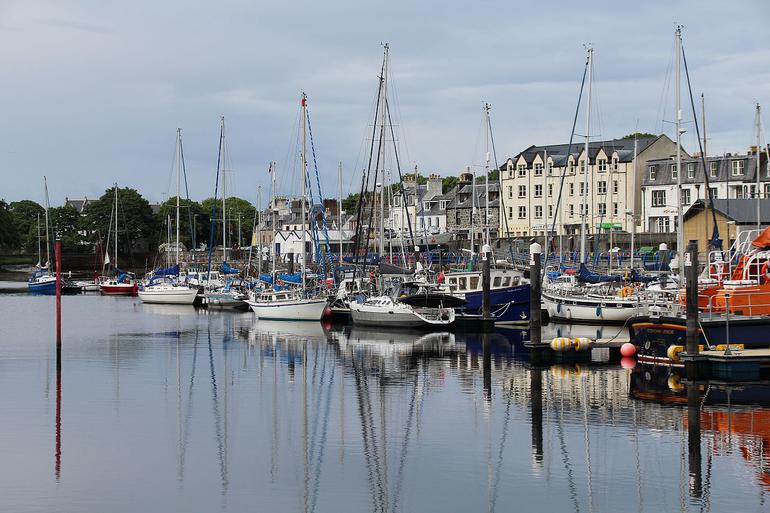 Along with the National Secular Society, the SSS had been supporting long-running calls by the local group Families into Sport for Health (FiSH) for families to be granted access to the pool on Sundays.

Pauline Matterson from FiSH said: "We represent more than 1,500 households in Lewis and Harris, and around 70 per cent of the pool's users supported Sunday access. So we will not just simply go away."

Sabbatarianism - the observance of the Biblical commend in Exodus 20 to keep the Sabbath 'holy' - has been a contentious issue on the Isle of Lewis.

Christians protested in 2009 when a local ferry company announced its intention to begin operation services seven days a week.

A Western Isles Council spokesman told The Herald: "Councillors take decisions based on a number of factors, including the views of people in their wards. There has been no change in position."

Regarding the swimming pool, one councillor was quoted by The Herald as saying: "Before my election, my personal leaflet distributed to the electorate stated a commitment to uphold Christian values 'if elected' and I believe the fourth commandment, "Remembering the Sabbath day, to keep it holy" is one such value."