The 12,000 UK charities created to promote religion should lose their charity status if they cannot prove another public benefit which is "tangible", secul

The National Secular Society (NSS) said faith-based groups must have to demonstrate an "undeniable" benefit to the public - such as alleviating poverty, advancing human rights or protecting the environment.

NSS Chief Executive Stephen Evans said: "Under our proposed reforms, organisations that serve no charitable purpose aside from advancing a religion would no longer be able to be charities, meaning that they would have to pay tax like any other non-charitable organisation.

"This change is overdue and in the public interest. It would help to restore public confidence in the charity system, restore money to the public purse, relieve the burden on charity regulators and give religious organisations greater independence from the state."

"Advancing religion is not an unqualified good. In some cases it has no public benefit and in others it is actively harmful. Religious organisations that wish to be registered as charities should be required to demonstrate that they serve a genuine public benefit under another charitable heading, for example because they alleviate poverty."

NEW: Over 12,000 charities exist only to promote religion, NSS reveals. Calls for the 'advancement of religion' to be removed as a charitable purpose.https://t.co/nKCg5DyijX

The promotion of religion is among 13 charitable purposes set out in the Charities Act (2011). Charities benefit from tax relief and some grant-awarding bodies only give money to recognised charities.

In a new report called 'For the Public Benefit?', the NSS also claims 25 per cent of UK charities with an annual income in excess of £10m have no objective other than religious activities. 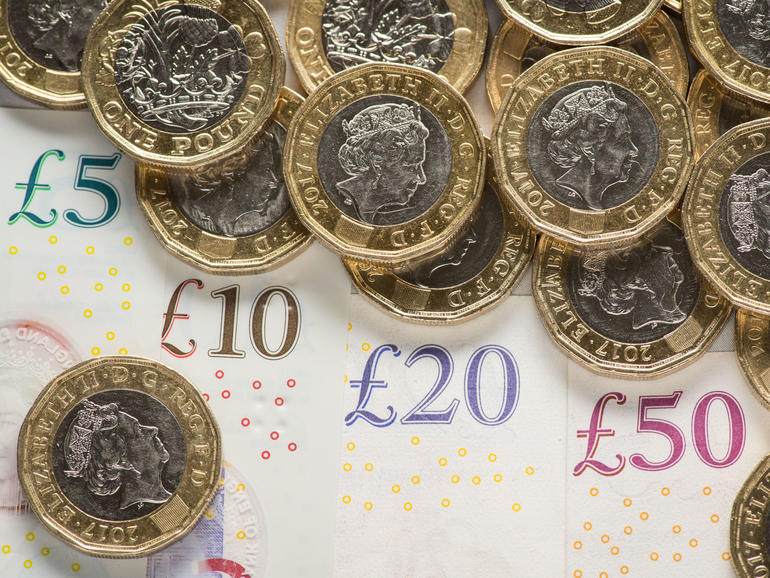 Mr Evans added: "Advancing religion is not an unqualified good. In some cases it has no public benefit and in others it is actively harmful. Religious organisations that wish to be registered as charities should be required to demonstrate that they serve a genuine public benefit under another charitable heading, for example because they alleviate poverty."

"The rise of religious fundamentalism has demonstrated how religion can exacerbate tension, division, segregation and conflict in Britain. As such, there is a clear need now to consider whether the advancement of religion should be regarded as an inherent public good, deserving of the status of a charitable purpose." 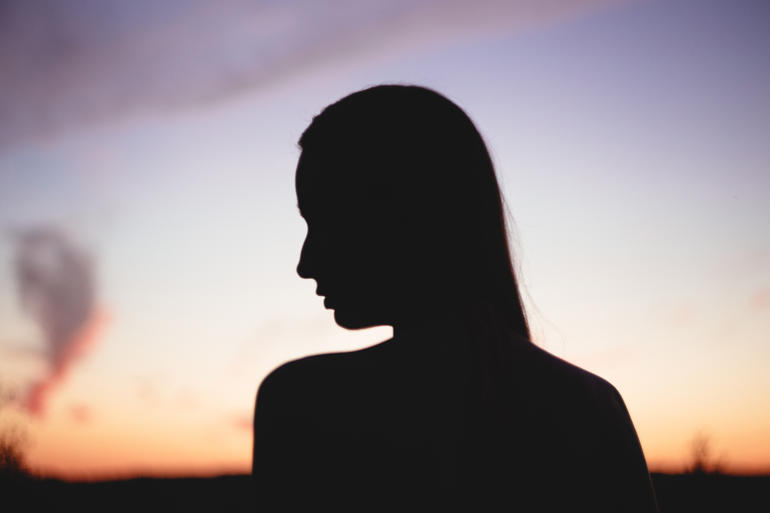