The Sea of Galilee in northern Israel is at its highest level in two decades after exceptional winter rainfall, but the beaches and major Christian sites along its banks are empty.

Tourism usually peaks in April, when Christians flock to the holy sites during the Easter season and Israelis descend on the beaches and nearby national parks to enjoy the spring weather and see the wildflowers bloom.

This year, that coincided with a lockdown aimed at preventing the spread of the coronavirus.

The borders have been closed and Israelis have been largely confined to their homes since mid-March. While authorities have recently begun loosening the restrictions, they imposed a full lockdown over Independence Day last week, barring anyone from travelling more than 100 metres from home except in case of emergency.

That left the shores of the Sea of Galilee, locally known as Lake Kinneret, empty.

Chairs and umbrellas were stacked up on beaches that in previous years would have been packed with families enjoying outdoor meals and watching fireworks displays.

"It's full of water and we are very excited," said Idan Greenbaum, head of the Jordan Valley Regional Council.

"Unfortunately, because of the virus, it's empty." 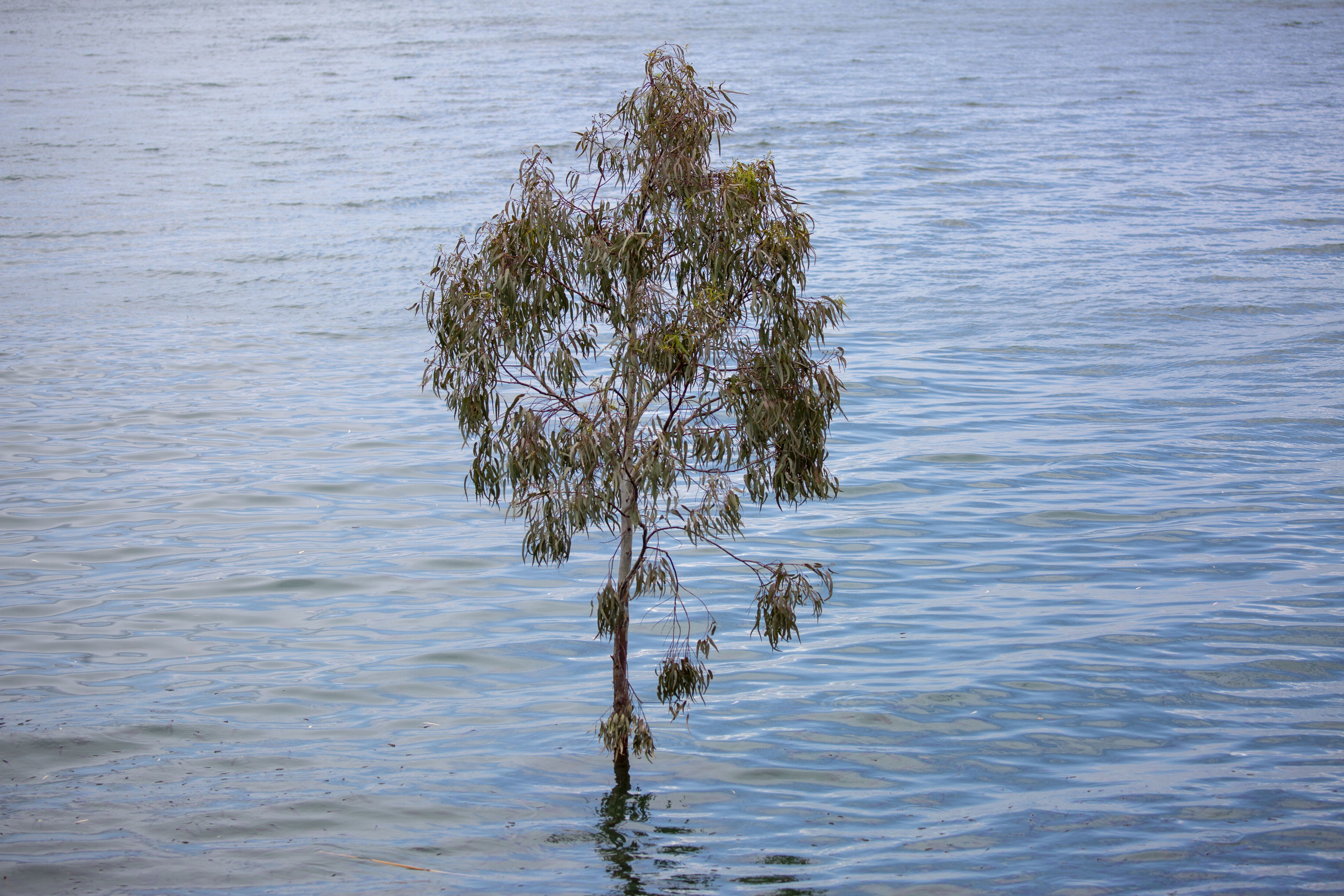 Christians believe Jesus did much of his preaching on the shores of the freshwater lake and even walked on its waters.

Churches are built on the locations where he is believed to have miraculously multiplied loaves and fish, and where he delivered the Sermon on the Mount.

For Israelis, the lake provides some 25% of the country's water and has long been seen as a gauge of national health, with newspapers posting regular updates on water levels.

The northeastern bank of the lake borders the Golan Heights, which Israel seized from Syria in the 1967 war and later annexed.

Access to the lake was a major sticking point in peace talks with Syria that collapsed in the 1990s.

The US recognised Israel's annexation last year, breaking with an international consensus that it is occupied territory.

That may not sound like much, but it has transformed the landscape. Islands that had appeared in recent years have vanished, and dry vegetation along the shore is now submerged.

Haim Statyahu, the general manager at Ein Gev tourism, laments that there are no visitors to see it, but he is optimistic about the future.

He says tour groups are already making bookings for autumn and winter.

"We see light at the end of the tunnel," he said.

"It won't be long, and we will see the pilgrims return."