Pupils have met a Holocaust survivor - saved with help from the Church - at the Polish embassy to mark the launch of a new charity.

Lili Pohlmann, who was born in Krakow but moved to Ukraine to escape the Nazis, was saved by a German woman, Irmgard Wiet, and the Ukrainian Greek Catholic Church.

According to the Ukrainian Jewish Encounter, Archbishop Sheptytsky and more than 240 Ukrainian priests and nuns risked their lives hiding Jewish children at monasteries through Ukraine. More than 150 children were saved by the Ukrainian Catholic Church during the Holocaust.

Whilst Pohlmann was in hiding, Archbishop Sheptytsky told her "No harm will come to you here." 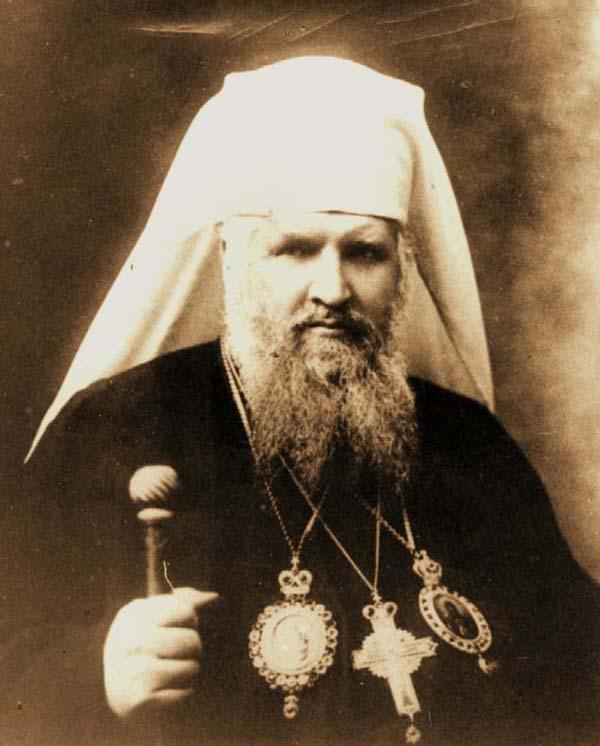 Pohlmann is now honorary president of the new charity, Learning from the Righteous, which uses workshops and learning to encourage children to reflect on the heroism of those who sheltered Jews during the Holocaust.

At the event on Sunday, more than 40 children from London's Jewish and Polish schools presented a short essay or poem on the topic to parents and teachers.

The educational initiative turned charity was praised by Sir Eric Pickles, the UK special envoy for post-Holocaust issues, who attended the event.

He said: "Poland suffered more than any other country in the Second World War, and the Polish government has made a tremendous effort throughout the years to preserve the memory of the Holocaust."

Charity director Antony Lishak said: "Over the past 35 years I have been involved in countless projects, but none has meant more to me than Learning from the Righteous.

"Everyone is very rightly committed to the ideal of 'never again', yet often the subject of the Righteous lurks in the shadows.

"It is mine and the embassy's hope that now we are established as a registered charity, that we can teach more children about this sensitive and hugely important field of education."