Christians in Russia are now banned from discussing their faith outside of churches and other designated places under new anti-terror laws.

From Wednesday onwards it is illegal to preach, teach or share faith outside state-controlled settings.

Senior Protestant church leader in Russia, Sergei Ryakhovsky, said the law 'creates the basis for the mass persecution of believers'.

Russian officials insist it is to tackle terrorism and is aimed at Islamic hate preaching.

The new law was passed almost unanimously by Russian MPs and means anyone caught sharing their faith outside church faces a fine of at least £600.

Some fear it's a way of clamping down on the growing number of house churches across the country. Currently there are around 1,000 in Moscow alone.

Sergey Vdovin, from the Russia Evangelical Alliance, said he'd considered leaving the country because of the new law.

Speaking on Premier's News Hour he said: "I thought of it and I prayed for three days and I said: 'well, who live and pray and preach here?'

"So I'm staying here no matter what and the Lord is greater than anything people can do, so if you're under His protection what can be people do to you?

"What can this law do against real Christians? Nothing. They will just continuing serving together and be more purified, more united and more dedicated." 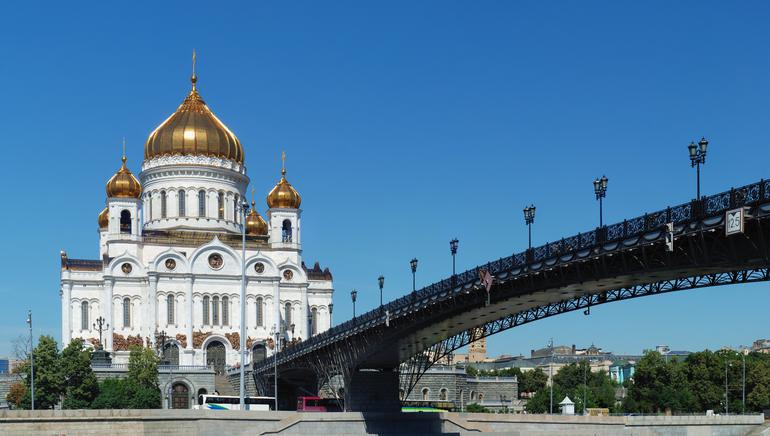 Paul Robinson, the chief executive of anti-persecution charity Release International, said: "Put yourself in the shoes of ordinary Russian Christians.

"You invite your neighbour to a Christian home group. You send an email to confirm that. You've just broken the law - twice.

"From July 20 Russia intends to treat ordinary Christians in the same way as potential terrorists.

"This law limits where Christians can meet and how they can tell others about their faith. Church leaders are warning of a return to the bad old Soviet era when the church was driven underground."

"Our message to President Putin is please don't confuse Christians with terrorists. Think again, sir, about this law and its consequences for ordinary Russian believers."

A group of Christian lawyers are preparing to challenge the law in the country's Constitutional Court.

Listen to Premier's Hannah Tooley speaking to Sergey Vdovin on the News Hour: