A royal photographer has paid tribute to the Duke of Edinburgh as he carried out his final official solo engagement before retiring.

Prince Philip attended a parade of the Royal Marines in the role of their Captain General.

He's carried out more than 22,000 public appearance in his time. 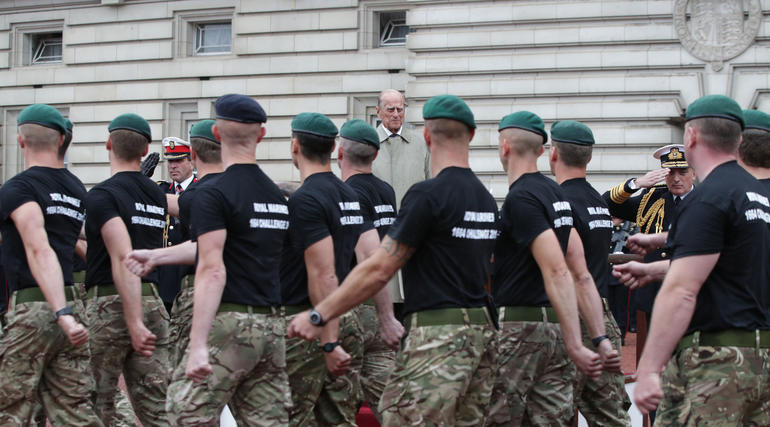 Arthur Edwards, who's worked with the royals for years, has been remembering his royal duties with fondness.

Speaking to Premier, he described his best attribute.

"Kindness," he said. "We saw that with Diana at her time of trouble.

"He's a good Christian man, he attends a church service most weeks and when I've watched him in church he doesn't just sit there - he has his own private thoughts and prayers."

The Queen's Consort announced in May he would be retiring from royal engagements, a decision which was fully supported by the Queen and was not medically related.

Buckingham Palace has stressed although the Duke's diary of engagements has come to an end he may decide to attend certain events, alongside the Queen, from time to time. 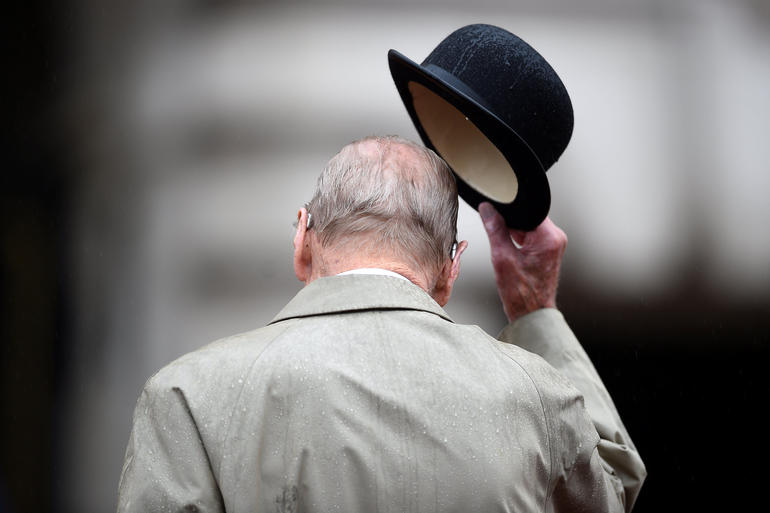 "He had a glittering naval career and he gave it all up to support the Queen.

"That was his second role in life and he did both brilliantly.

"The Queen wouldn't have been able to do it without him and I wonder how long the Queen will want to go on with royal duties without him."