Religious people are significantly under-represented in British television, a new report by Ofcom reveals - although a lack of figures means the extent of the i

The regulator told the five big broadcasters that "better monitoring is essential" to help ensure diversity within the broadcasting industry reflects the UK as a whole.

Ofcom found 22 per cent of TV staff (excluding on-screen personnel) identify as religious - compared with 67 per cent of the country's working population.

It concluded: "The work broadcasters have done to promote inclusion in this area is positive...

"Broadcasters should ensure these are more consistent and that religion and belief is something all line managers are trained to be mindful of when supporting employees."

The BBC, Channel 4, ITV, Sky and Viacom (the owner of Channel 5) were included in Ofcom's second annual Diversity and Equal Opportunities in Television audit.

ITV was excluded from the religious diversity figures because it had not collected sufficient information of the faith backgrounds of its staff. 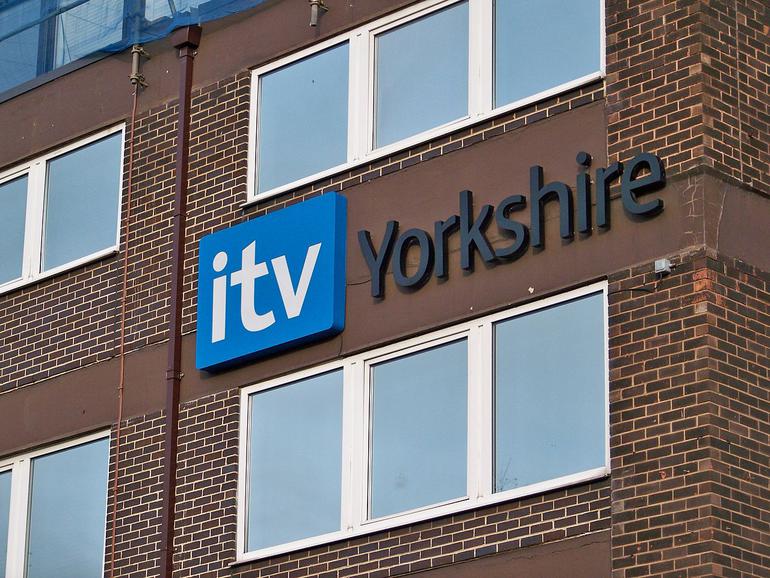 Ofcom also said: "Religion and belief is not an area of particular focus for any of the main five broadcasters, but they do have arrangements in place to promote equal opportunities in this regard."

The report also found older people and the disabled were also underrepresented at the nation's biggest broadcasters.

Six per cent of staff in the TV industry identified as living with a disability - compared to 18 per cent of people in the UK.

Fifteen cent of workers said they were aged 50 or older - in contrast to 31 per cent of the wider population. 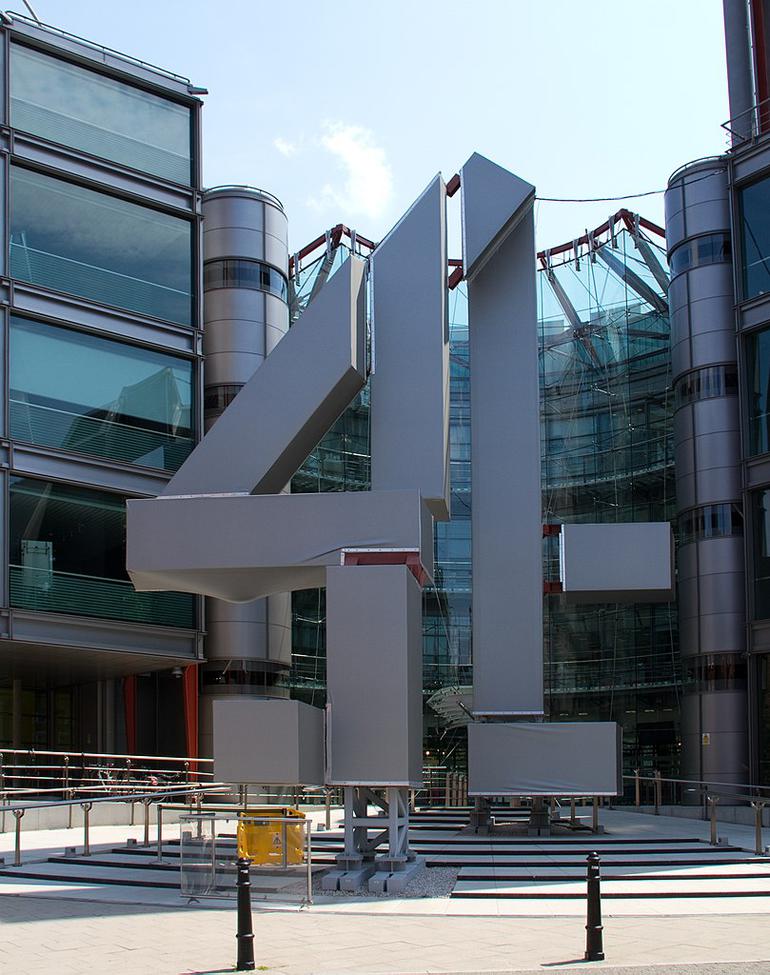 The report also said: "For many people, religion is a defining part of their life and should therefore be given greater focus.

"Better monitoring is essential to ensure that people from a range of religions and beliefs are represented in the broadcast industry and can help to support accurate on-screen portrayal that reflects audiences' own experiences and fosters cultural understanding."

While two per cent of the UK population identify as gay, bisexual and lesbian - the Ofcom report found four per cent of staff at the five broadcasters identify that way.