The Christian community is being encouraged to pray for God to "ordain a leader" as the country votes in its third election in less than a year.

Israelis headed to the polls for the third time in twelve months on Monday, to decide whether Prime Minister Benjamin Netanyahu will stay in power despite his upcoming criminal trial on corruption charges.

Mr Netanyahu, the longest serving leader in Israeli history, has been the caretaker prime minister for more than a year as a divided Israel has weathered two inconclusive elections and a prolonged political paralysis.

Bethlehem-based journalist and Christian, Paul Calvert told Premier Christian News citizens are overcoming apathy and the threat of the coronavirus to get out and vote. 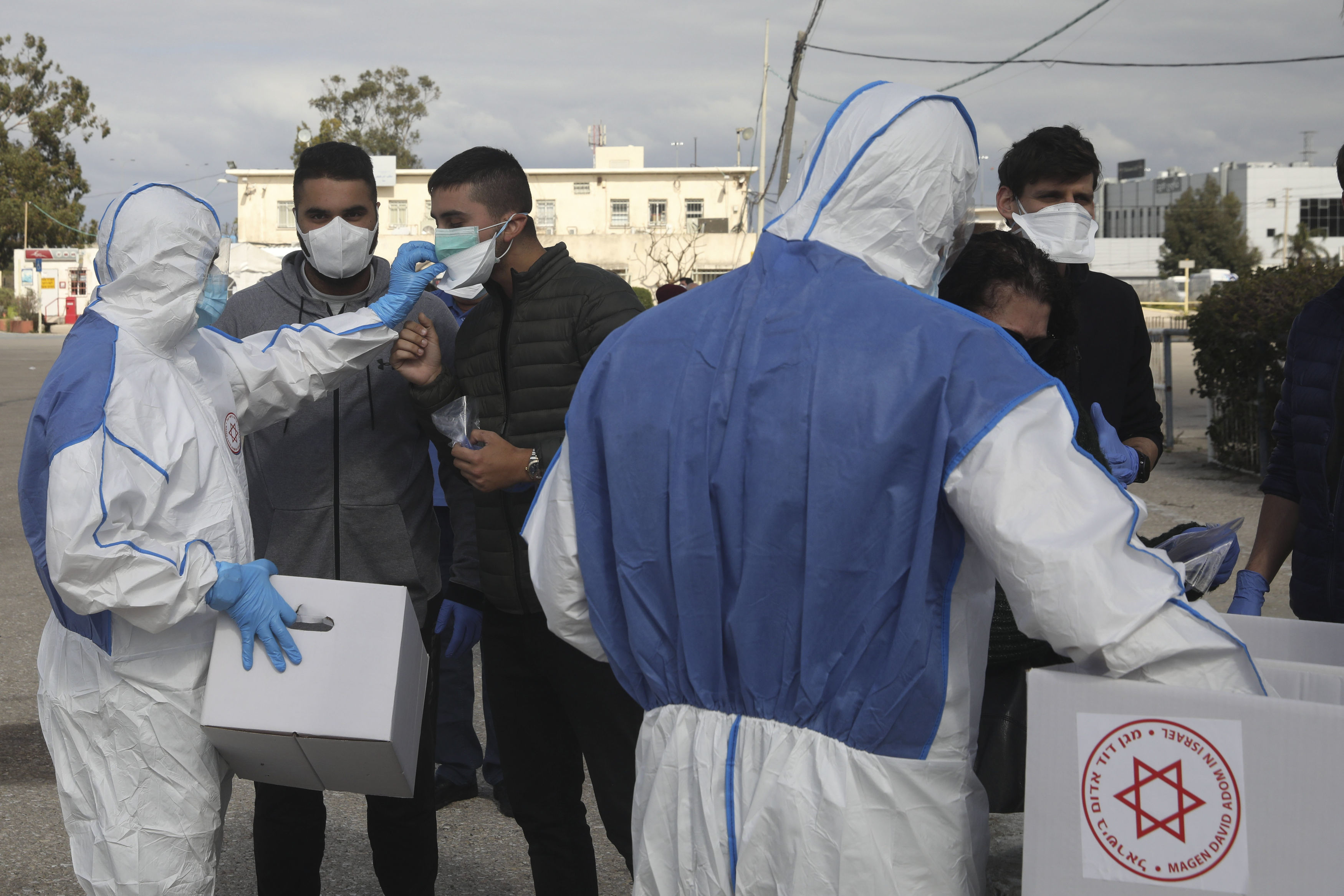 "The voter turnout is actually quite high…the highest since 2013. People are going out to vote, even though they're probably just bit fed up."

Both parties appear unable to form a coalition with their traditional allies following the last two elections.

Calvert says it's uncertain whether March's election will break the political deadlock.

"Both Netanyahu and Gantz have both claimed victory and it's expected to be very, very tight indeed," he said.

Calvert noted that relations with America and the annexing of the West Bank are key issues for consideration in this election.

He says he's uncertain there is a deal to be offered that pleases everyone, which could lead to a further fourth election in the future.

Calvert has encouraged the church to respond in prayer: "Ask God to lead and guide these elections in the way that he wants it to go. God ordains leaders and we just pray that God would ordain a leader for such a time as this, because Israel needs leadership at the moment, they are in stalemate. Nobody wants to go to a fourth election so just pray that God would intervene."