Pope Francis to give Mass in native tongues

Pope Francis will celebrate Mexico's Indian population later today with a visit to heavily indigenous Chiapas state, where he will preside over a Mass in three

The visit marks the half-way point in the pontiff's five day trip and is aimed at boosting Catholicism in the region.

The first Latin American pope has already issued an apology for the Catholic Church's colonial-era crimes against the continent's indigenous and will celebrate indigenous culture, showing everyone has a role in Mexican society. 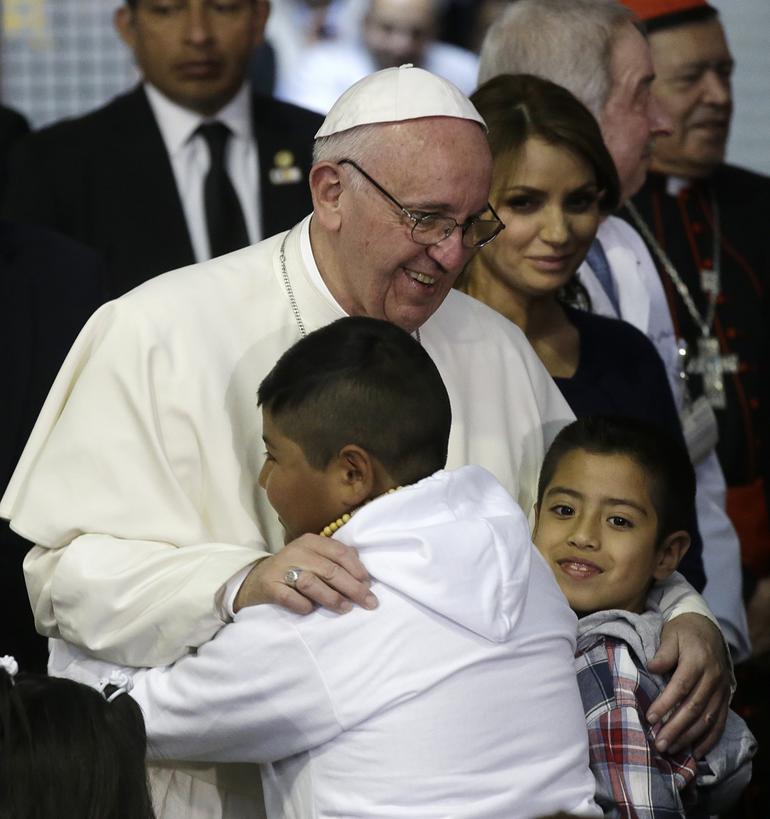 Where will the Pope go next?

Holy Mass with the indigenous community of Chiapas at the Municipal Sports
Meeting with Families in Víctor Manuel Reyna" Stadium at Tuxtla Gutiérrez
Arrive Mexico City
Holy Mass with priests, religious, consecrated persons, and seminarians
Visit to the Cathedral
Leave for Ciudad Juárez
Visit to a prison
Meeting with the World of Work at the Colegio de Bachilleres dello Stato of Chihuahua
Departure Ceremony

In a speech he said: "I ask you to show singular tenderness in the way you regard indigenous peoples and their fascinating but not infrequently decimated cultures."

He went on: "The indigenous people of Mexico still await true recognition of the richness of their contribution and the fruitfulness of their presence."

The so called Indian Church has had not always had a smooth relationship with Mexico, it includes a mixture of Catholicism and indigenous culture that includes pine boughs, eggs and references to "God the Father and Mother" in services.

The Monday Mass is expected to include readings, prayers and hymns in the three main indigenous languages of Chiapas: Tzeltal, Tzotzil and Chol, which are spoken by just over one million people, according to Mexico's latest census.

The Vatican has said the Pope will present the official decree authorising the languages to be used as well, some 50 years after the Second Vatican Council paved the way for Mass to be celebrated in the vernacular rather than in Latin.

Despite this, many Chiapas residents say they believe Francis is coming mostly to confirm their faith, not their status as indigenous.

Emanuel Gomez, 22, a Tzotzil who plans to attend the Mass said: "It doesn't matter that I'm indigenous; I think it's more that I'm Catholic.

"The Pope comes to encourage our hearts and faith as Catholics." 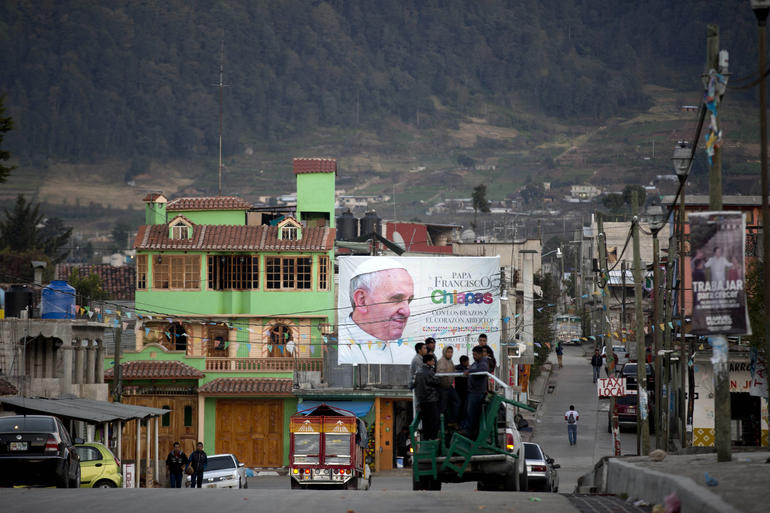 According to the 2010 census, Chiapas was 58 percent Catholic, compared to a national average of 83 percent.

Francis has insisted that his is a "poor church, for the poor", and is expected to address the problems of poverty and marginalisation on Monday.

After the Mass, Francis will hear from a handful of Chiapas families about the hardships they face. 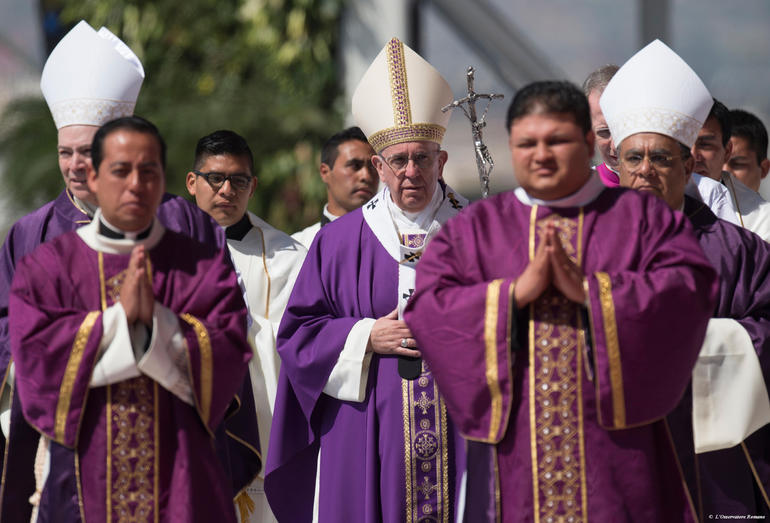