In a rare move, Gallup has described as "notable" the absence of Rev Billy Graham from its latest list of most admired living men, following his death earlier t

Publishing the new findings, they said: "The top ten list this year is notable for the absence of two men who often ranked high but who passed away in 2018, Senator John McCain and Rev Billy Graham."

The pollsters continued: "Rev Graham was in the top ten every year from 1955 through 2017, with the exception of 1962. Graham never finished first, but he was second eight times, most recently in 1999."

Barack and Michelle Obama are Gallup's Most Admired Man and Woman for 2018. https://t.co/KBsQCUDIUH pic.twitter.com/1fN1DKmULQ

Gallup asked Americans earlier this month which living man and woman they most admired anywhere in the world. Pope Francis was voted the fourth-most admired man. 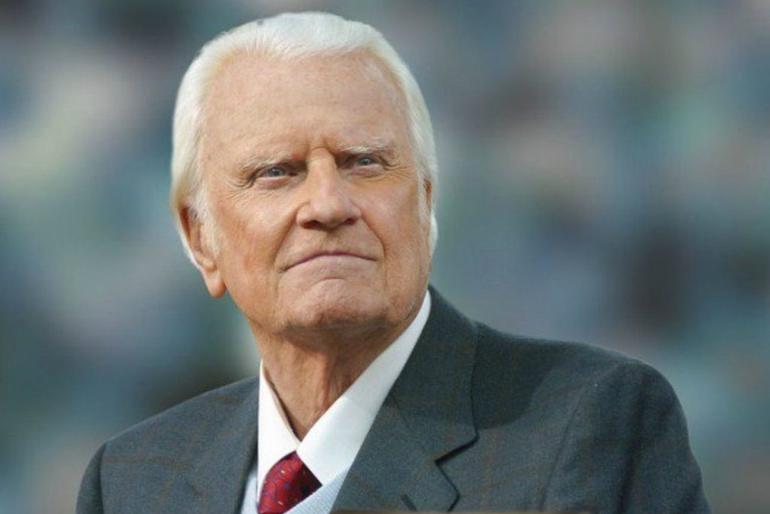 Former US First Lady Michelle Obama topped the females list, unseating Democrat politician Hillary Clinton from the number one spot for the first time in 17 years.

Queen Elizabeth II ranked fourth. Her Majesty has been placed in the top ten 50 times. 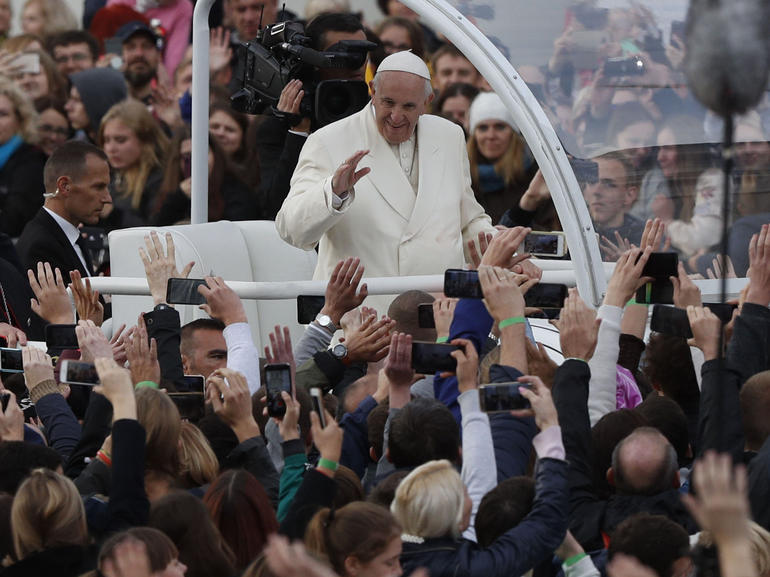 Gallup has published its annual most admired men and women rankings every year since 1946 - except 1976.