Members of Parliament and the Scottish Parliament have expressed their support for a national memorial to be erected in honour of Scotland's heroine of the Holocaust.

Jane Mathison Haining was a Scottish missionary for the Church of Scotland in Budapest, Hungary, who refused to abandon Jewish girls under her care after the Second World War broke out.

Haining was deported to Auschwitz-Birkenau, the German extermination camp in Poland in May 1944, following Germany's invasion of Hungary two months earlier.

She died there three months later. 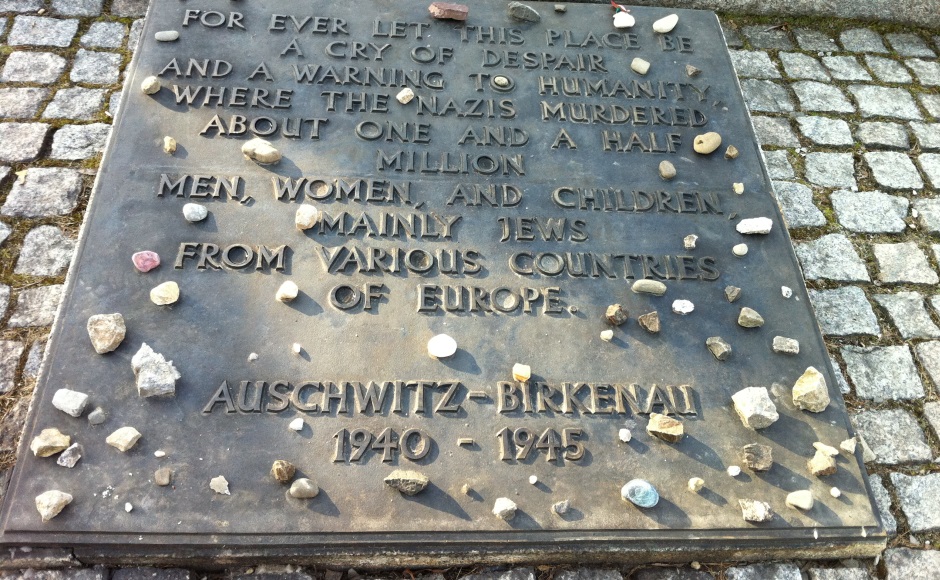 In 1997 Haining was honoured in Israel as Righteous Among the Nations for the personal risks she took to help Jews during the Holocaust.

She also has a memorial cairn - a landmark of piled stones in Dunscore Church, in her home village, a stained glass window tribute at Queen's Park Govanhill Parish Church in Glasgow where she attended before moving to Hungary, and a plaque on a cairn on Carlton Hill in Edinburgh. 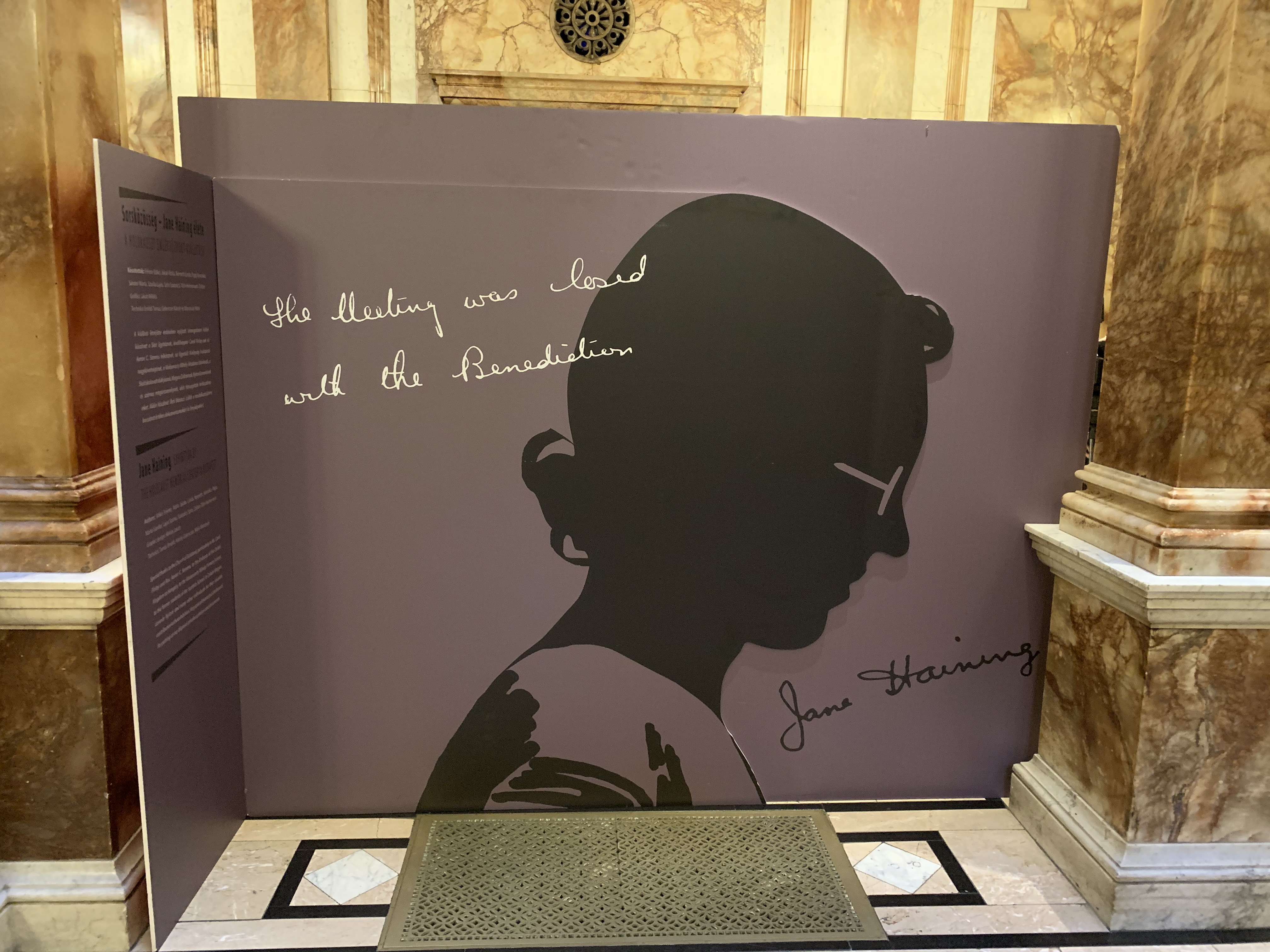 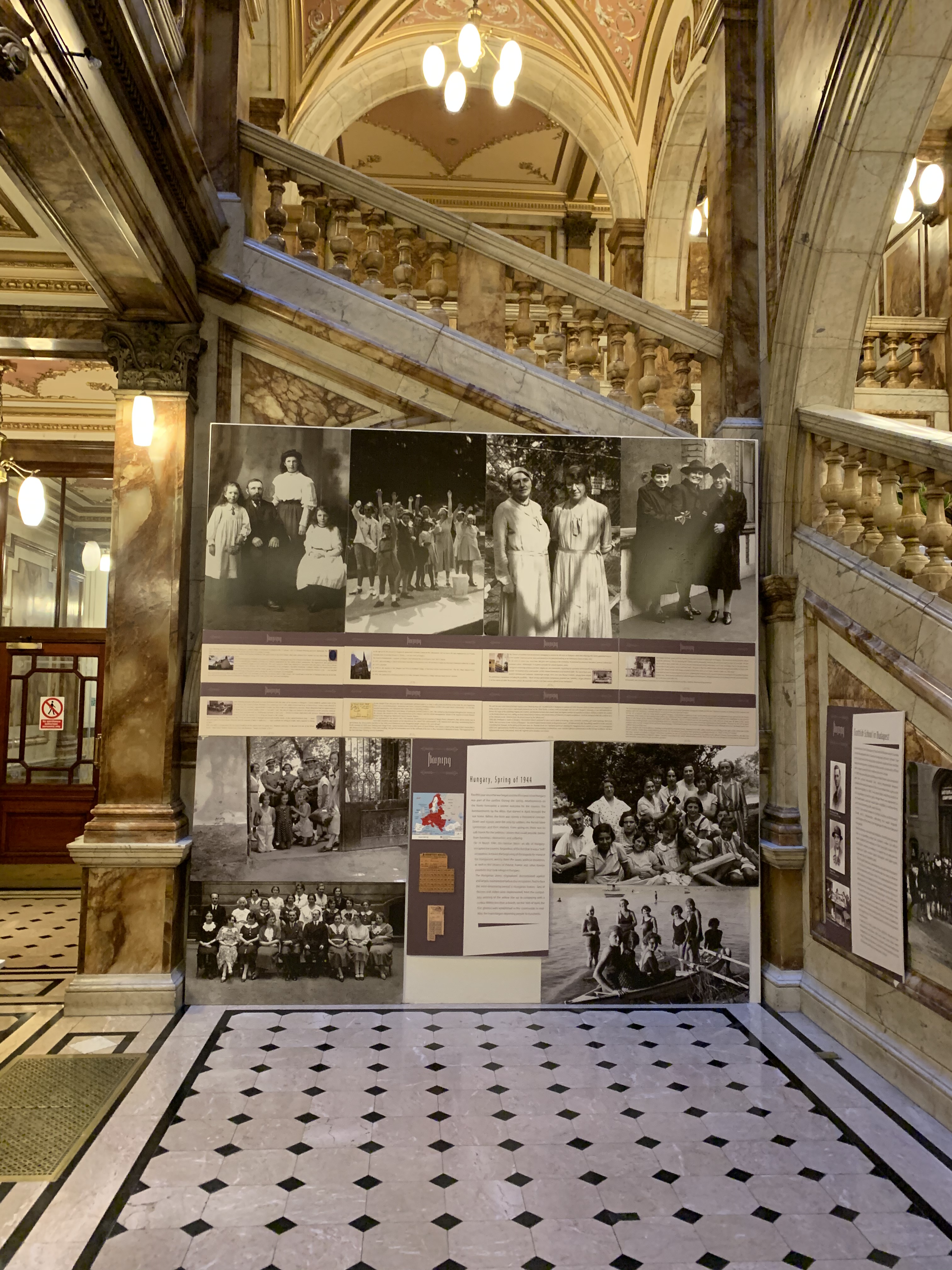 Speaking during a Holocaust Memorial Day debate at the Scottish Parliament on Tuesday, South of Scotland MSP Joan McAlpine paid tribute to the "remarkable woman who stood up for others and paid the ultimate price".

Green MSP Ross Greer also raised the topic at the Holyrood debate: "As Jane Haining's story has gradually been uncovered in recent years, I have been pleased to see momentum growing behind proposals for a statue or other fitting memorial to her, to join the cairn (in Dunscore) and the stained-glass window at Queen's Park Govanhill Parish Church.

"It is our responsibility never to forget, and to never stop telling those stories."

An exhibition on the Christian missionary's life and sacrifice is currently on display at Glasgow City Chambers until Friday, which has been attended by Scottish Secretary Alister Jack, Iain Lindsay, UK Ambassador to Hungary and Lord Provost of Glasgow, Philip Braat.

Rev Ian Alexander, interim head of the Faith Impact Forum of the Church of Scotland, said: "We have worked hard to share the story of Jane Haining with as many people as possible since we found her handwritten will in an archive in 2016.

"We are pleased that there is growing recognition that she is a unique figure in Scottish history whose story of bravery, selflessness, compassion and faith inspires us all."