A pastor is hoping to follow in the footsteps of champion Nadiya Hussain on this year's Great British Bake Off.

The church leader is one of twelve amateur bakers taking part in the BBC One show, where they will compete to earn the approval of judges Mary Berry and Paul Hollywood.

Pastor Lee Banfield from Cornerstone Church in Bromley Cross, Bolton, is the oldest contestant at 67-years-old.

A former builder, he had a complete change of direction in the mid-1980s when he decided to study theology.

He has worked as a pastor for the past 30 years and will have the support of his two children and four grandchildren. 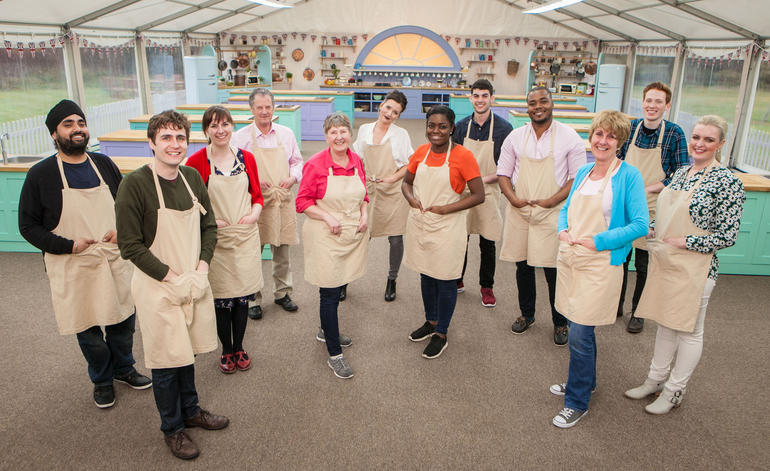 He first caught the baking bug in 1984 while recovering from a back injury picked up playing cricket.

The pastor enjoys traditional flavours such as hazelnut, vanilla and chocolate.

Lee faces, among others, a PE teacher, aerospace engineer and a student. 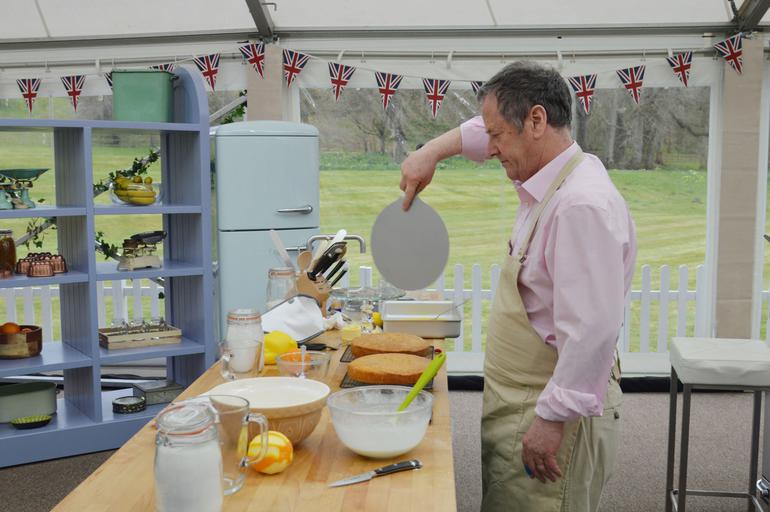 She said: "They know the standard that it is, which is now pretty high. And I think they were slower to bond this year than they were in the past.

"Entering the Bake Off tent was particularly nerve-wracking for the bakers because of last year's winner, Nadiya."

Co judge Paul Hollywood added: "Nadiya went to a whole new level, and because of that I think it put the pressure on them more, and I think we felt that in the tents as well.

"But actually they came out tops. They started quite nervously but once they settled down they got into it. Then the baking started to flow and the standard got really, really good." 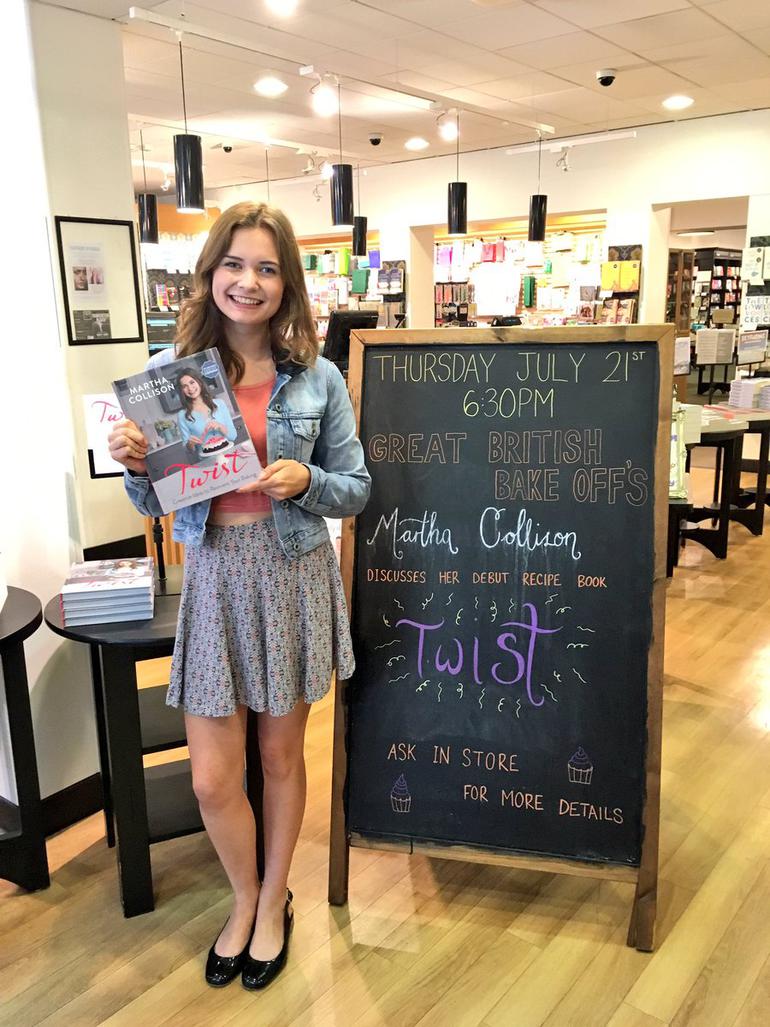 It's not the first time a Christian has appeared on the show. Two years ago 17-years-old Martha Collinson became the youngest contestant. She sings in church and works closely with faith based charity Tearfund.

"Being a Christian through the Bake Off was certainly something that helped me out," she told Woman Alive.

"It was a really brilliant experience, but so different to what I'm used to in day-to-day life.

"Knowing I've got God with me in everything through the preparation, in the tent, in the hotel and in the judging - it gave me a real strength, but also the perspective that it wasn't the most important thing.

"Having God as my constant through it all made the whole experience a lot easier and less stressful.

Bake Off presenters Mel Giedroyc and Sue Perkins will return for more innuendo-laden banter on BBC One on 24th August.