A Zimbabwean pastor who is leading protests against the brutal dictatorship of Robert Mugabe has been refused entry to the UK.

Pastor Evan Mawarire was told by immigration officials his visa had been refused just hours before he was due to board a flight to London.

He's been instrumental in the 'This Flag' campaign - an uprising against the leadership of Mugabe. 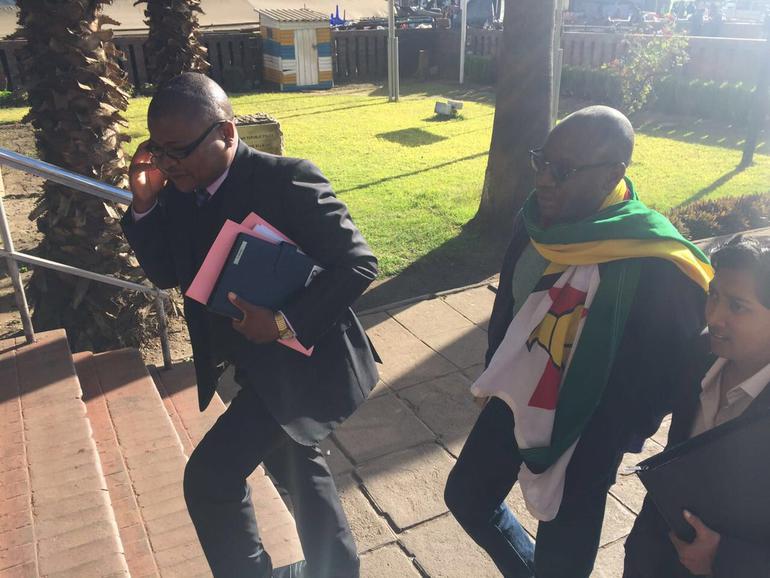 He was held in prison for several days after convincing his fellow countrymen and women to take part in a general strike but was released after protests. He was then forced to flee Zimbabwe.

Mugabe, 92, has described the pastor as a "disgrace".

Mawarire is currently in the United States but was due to give a speech in London on Tuesday night. 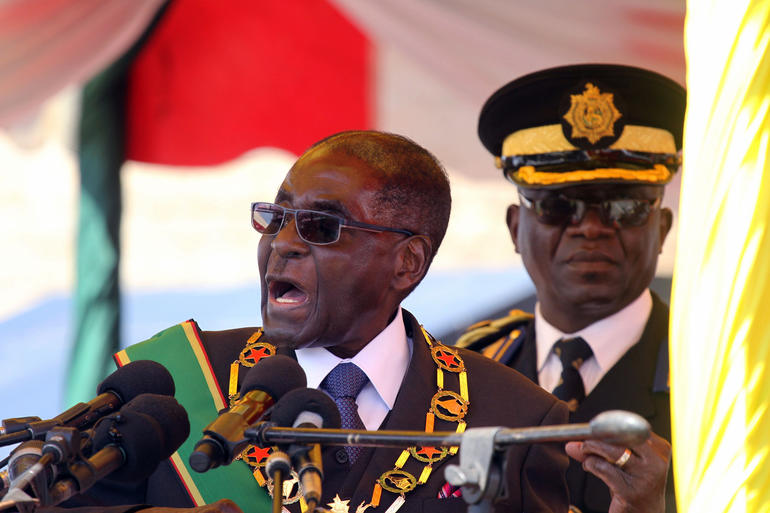 The reasons for his visa being rejected were not immediately clear but Premier understands he is appealing.

An event in parliament, where Pastor Evan was due to speak to the Africa All Party Parliamentary Group, has been cancelled.

Premier has contacted the Home Office for further information.