Nigerian state governor accused of colluding in 'genocide' against Christians

The governor of Kaduna State in Nigeria's Middle Belt has been accused by a leading priest of colluding in "genocide" against a mainly Christian ethnic group.

His warning comes amid reports that up to 130 Christians in a Southern Kaduna region have been killed within six weeks.

Explaining to Premier what else the priest had revealed, Citra Abbott from ACN said: "There was a huge demonstration in Abuja last week, and [Fr Kaura] has called for government led inquiry into the killings. And he very, very clearly has even accused the Kaduna state governor Nasir Ahmad El-Rufai, of colluding in the attacks."

"It was quite interesting how the most recent spate of attacks came following an announcement [El-Rufai] made about the recovery of certain Fulani herdsmen bodies.

"And [El-Rufa] suggested that the local Christian communities are responsible. As yet, there have been no bodies produced and there has been no government investigation into these so called killings.

The priest said the second wave of attacks came after Governor El-Rufai announced on national television the discovery of the remains of more than 100 Fulani killings which he claimed had been carried out by Adara natives, who are mainly Christian.

There have been several attacks against Christian communities since the start of 2019.

Scores of people in the predominantly Christian village of Michika in Adamawa State were killed by suspected Boko Haram terrorists.

Hundreds of lives have been lost and hundreds of homes have been burned in Nigeria's Middle Belt by the terrorist group and Muslim militia Fulani herdsmen. 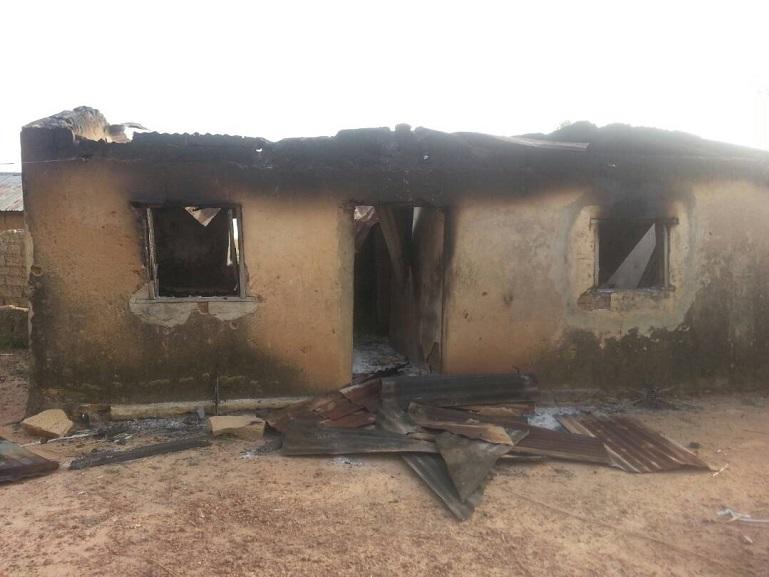 "Do you know the New Zealand attack I think was a huge, almost one off event, it happened in a country not used to terrorist attacks," she said.

"I fear that sometimes the Islamic militant attacks on continents such as Africa and Asia, they're becoming old hat and that is such a terrible thing to say.

"They are continuous. They are ongoing. They're happen day after day, month after month, year after year. And I think people who are outside of all of that are just not shocked anymore.

"And for me, for the media, I think it makes for slightly less interesting reading. But that is exactly why we should be focusing on the attacks on these communities because for many, you can imagine, they live in fear of violence, torture and death every single day.

"It's part of their everyday life and that's why we have to keep the pressure up to stop this."