But Benjamin Field, 28, denied involvement in the deaths of Peter Farquhar (pictured below), 69 and Ann Moore-Martin, 83, who lived three doors from each other in the picturesque village of Maids Moreton, in Buckinghamshire.

Detectives launched a murder inquiry more than two years after the death in October 2015 of Mr Farquhar, a guest lecturer at the University of Buckingham, and seven months after the death of retired headmistress Ms Moore-Martin in May 2017.

Benjamin Field appeared via video link from Peterborough prison for a plea hearing beside his co-accused magician Martyn Smith, 32, who denied all charges against him.

His brother Tom Field, 24, stood in the dock of Court One of the Old Bailey to deny a single fraud charge.

During the hearing, Benjamin Field pleaded guilty to fraud by making representations to Mr Farquhar and Ms Moore Martin that he "knew were or might be untrue or misleading", that he was "in a genuine, caring relationship" with them. 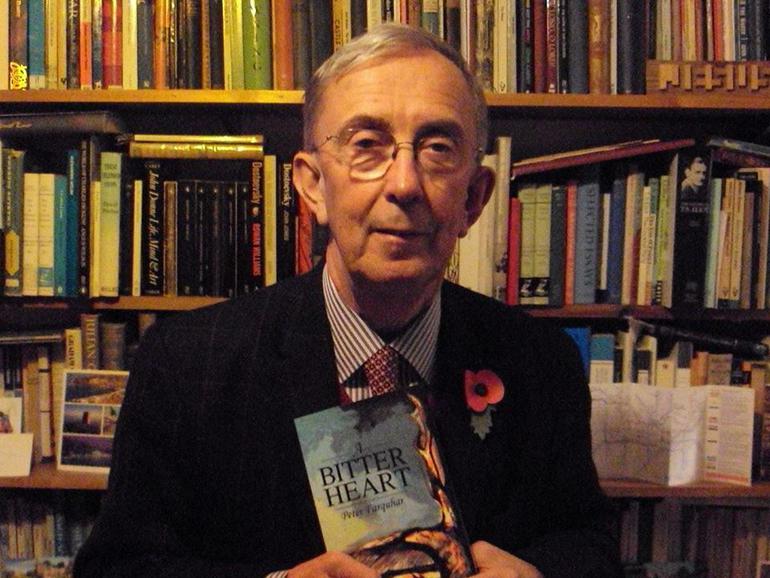 He admitted fraud by claiming to Ms Moore-Martin that he needed £4,400 for a new car and that his brother Tom Field was suffering from a kidney ailment that was so severe he needed a dialysis machine.

He also pleaded guilty to two burglaries in which he stole a bottle of Drambuie, three rifles and a bayonet.

Benjamin Field and Smith denied conspiring to murder the two pensioners, the murder of Mr Farquhar and the attempted murder of Ms Moore-Martin. They pleaded not guilty to conspiracy to defraud by dishonestly causing the pensioners to make one or both of them beneficiaries of their wills.

Smith further denied three counts of fraud and involvement in the theft of the rifles and bayonet.

Benjamin Field and Smith also denied having a copy of another woman's will for fraud. 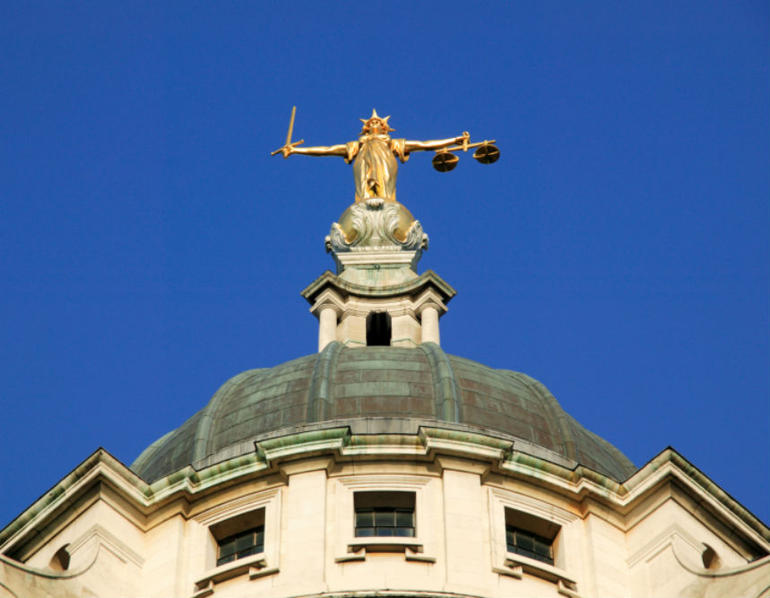 Mr Justice Sweeney adjourned the case to a further hearing on April 17 at the Old Bailey with the trial due to begin on April 30.