A church in India fears it has been the target of religious persecution following the demolition of its building one month prior to opening.

Church of Jesus Anointing in Sirsa, in the Haryana region, first opened its doors in August this year to a congregation of over 200 following a church funded development project that began in December 2017.

According to religious freedom network British Asian Christian Association (BACA), the church received a letter from the local authorities within a week of opening, instructing them to cease use of the building due to a lack of planning permission.

On 31st August a team of police, military officers and municipal officials began to demolish the building, flattening its main hall and boundary wall without prior warning of physical action.

BACA claims no other buildings have faced further action from the council despite it reportedly being common for houses and temples within the surrounding area to be built without planning permission. 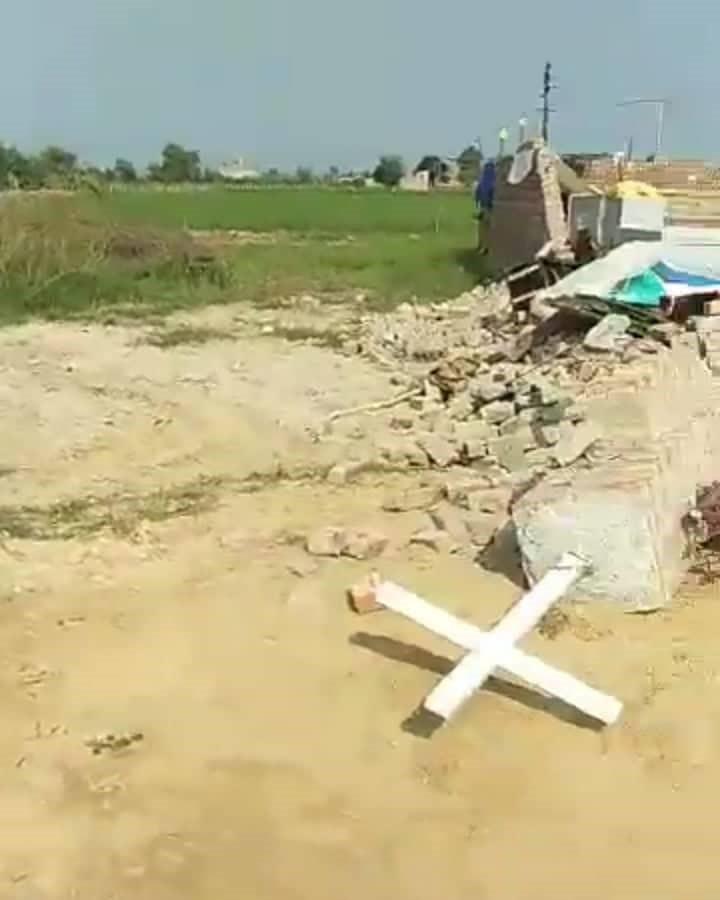 Church pastor, Newton Das says he's concerned the swift destruction of their building was an act of religious persecution.

He said: "The saddest thing was that the Committee only demolished the church whereas all other houses and temples built there in the same colony are still there.

"Church members are feeling a great sense of great sorrow and loss our investment has been destroyed.

"It was a great loss of funds which were raised, our hours volunteering have been laid waste - with great pain and sacrifice we built a place for people to worship - Now we feel so helpless." 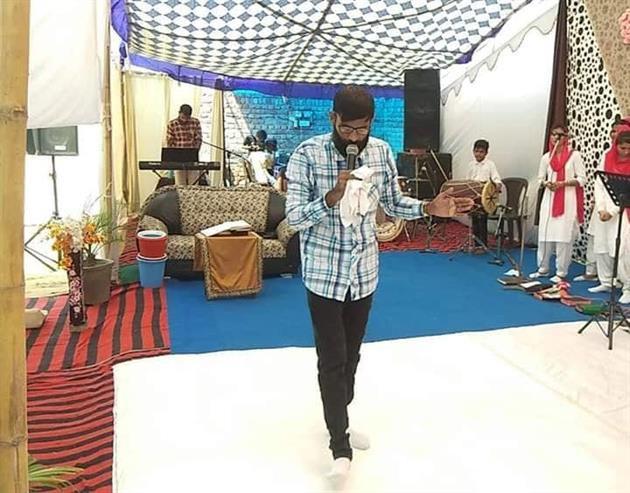 Together with a collective of local pastors, Newton has submitted a memorandum to the Assistant Deputy Commissioner (ADC) at Harayna Development Authorities, to seek clarity on the lawfulness of the demolition.

To date, no response has been received.

The 200 strong congregation continues to gather under a tent at the demolished site for Sunday services. 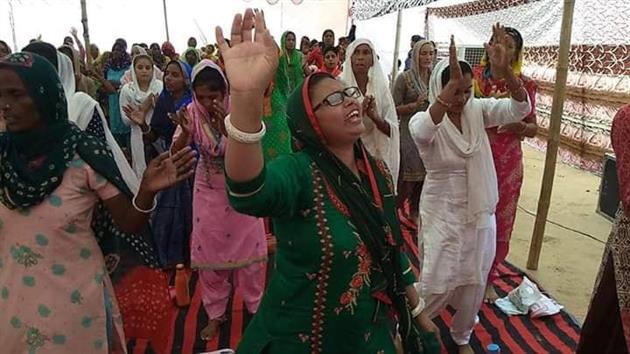