Meghan Markle has been baptised and confirmed in the Church of England at a private ceremony led by the Archbishop of Canterbury, according to reports.

The American actress is said to have been formally introduced to the Anglican faith as her wedding to Prince Harry draws closer.

The Daily Mail reported that the 45-minute service took place with her husband-to-be in attendance at the Chapel Royal on Tuesday evening.

They are due to wed at St George's Chapel in Windsor Castle on 19th May.

The Queen - Harry's grandmother - is the head of the Church of England.

While the monarch is reported not to have attended the ceremony, guests included the Prince of Wales, according to the Daily Mail.

The Archbishop of Canterbury Justin Welby is said to have led the service and will marry the couple in May. 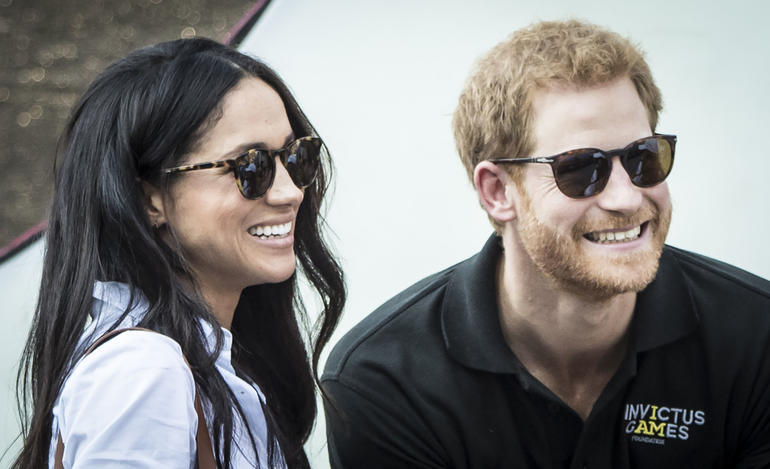 The newspaper said holy water from the River Jordan had been poured on the 36-year-old's head as part of the religious ritual.

It followed reports at the weekend that Ms Markle, who was a member of the Protestant faith and went to a Catholic high school, was due to convert imminently.

Her mother Doria Ragland is Protestant while her father Thomas Markle is Episcopalian. 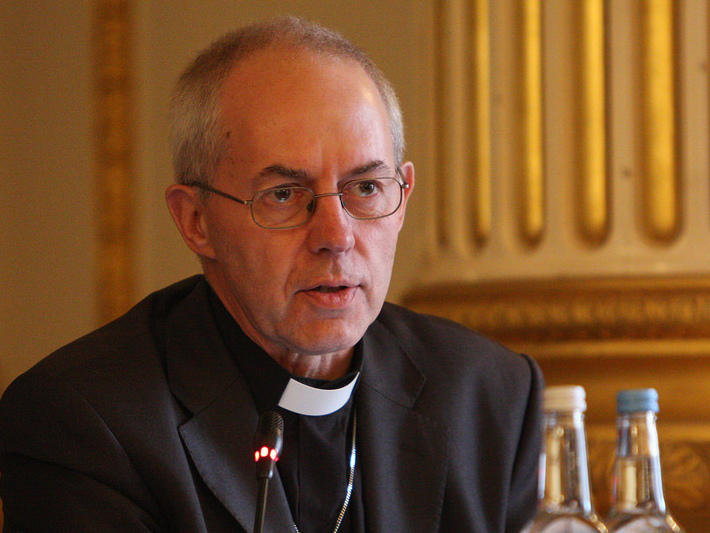 The decision for Ms Markle to be baptised and confirmed before the wedding will be seen as a nod to the Queen's strong faith and traditions within the monarchy.

Shortly before her wedding, the Duchess of Cambridge was confirmed.

Kate's husband the Duke of Cambridge, as a future king, will one day be Supreme Governor of the Church of England.

A spokesman for Kensington Palace said: "We are not commenting."