Mayor of London to face questions over arrest of street preacher

Questions over how police treated a street preacher arrested in Southgate last month will be put to the Mayor of London on Thursday.

Sadiq Khan will be asked why officers detained 64-year-old Oluwole Ilesanmi and why they changed their version of events.

The questions have been tabled by London Assembly member David Kurten. A Christian, Mr Kurten said he was "concerned" by footage appearing to show the evangelist being handcuffed and led away.

The UKIP politician said: "I've received a lot of comments about this video and they're all supportive.

"Even people who aren't Christians say 'this is terrible, that someone seems to be having their freedom of speech impinged'".

Premier has learned Mr Ilesanmi plans to attend tomorrow's 'Mayor's Question Time', alongside representatives of the Christian Legal Centre which has been supporting him. 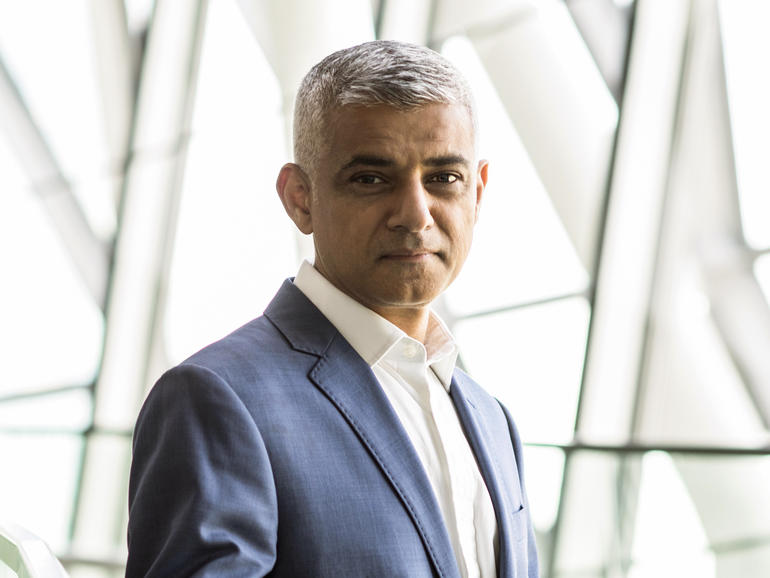 "I want to highlight what's happened and I want to make sure this kind of thing doesn't happen again to street preachers who are within their rights of freedom of speech.

The Metropolitan Police said Mr Ilesanmi was arrested outside Southgate Underground station in North London on Saturday 23rd February after concerns were raised about a man's behaviour.

A Christian preacher this afternoon was arrested at Southgate station London N14 for preaching about Jesus . @CConcern the police told him it's because public had said he was being islamophobic . We have the full video and wondered when preaching was now illegal ? @Campaign4Tpic.twitter.com/ZxC1DhlZCf

He was later de-arrested and told he faced no further action. The preacher said he was taken to a "very remote place", with no way of finding his way back.

The force later acknowledged its claim he was taken to another location only 200 metres away was false. The Met said he was taken 3.5 miles away to Hadley Wood.

The Christian Legal Centre says he was taken even further away than that - 5.2 miles away to Wrotham Park.

Dear @obianuju thank you so much for your coverage on this case. We thought you would like to see this update and thank you for support from #streetpreacher Olu himself. #London#Southgate#FreedomOfSpeechpic.twitter.com/24wII42pbs

Mr Kurten continued to say: "I'm obviously concerned, like a lot of people, that freedom of speech is being gradually eroded. Olu's a Christian street preacher but [this is happening] for many other groups of people as well."

Earlier this month, the Met said its local professional standards unit was investigating what happened.

It was an honour to meet Pastor Olu the Southgate street preacher today at City Hall with my fellow London Assembly member @prwhittlepic.twitter.com/MiETwnnJS1

In the video, which has been seen more than 2.4 million times, Mr Ilesanmi is accused of "being racist" but it's unclear what he said while preaching which caused the police to intervene.