The former Archbishop of Canterbury, Lord Carey, has given his backing to a fresh attempt to curb the powers of Sharia courts over vulnerable Muslim women.

He spoke in a debate started by Independent crossbencher and Christian Baroness Cox, who said her aim was to tackle the "suffering of women oppressed" by religiously linked gender discrimination.

She also spoke out against a "rapidly developing alternative quasi-legal system which undermines the fundamental principle of one law for all". Lord Carey warned that Sharia law was being used by extremist Muslims to intimidate and threaten women.

Speaking in the House of Lords he said: "Whenever a minority of Sharia courts exist to trump civil law we must correct abuses and do this by strengthening existing laws to ensure Muslim women have the same rights as men."

He warned that the traditions of new citizens to the UK "may collide sharply with the resident nation and raise questions about compatibility".

Such was the case with "marital relationships when they appear before Sharia courts", Lord Carey said. 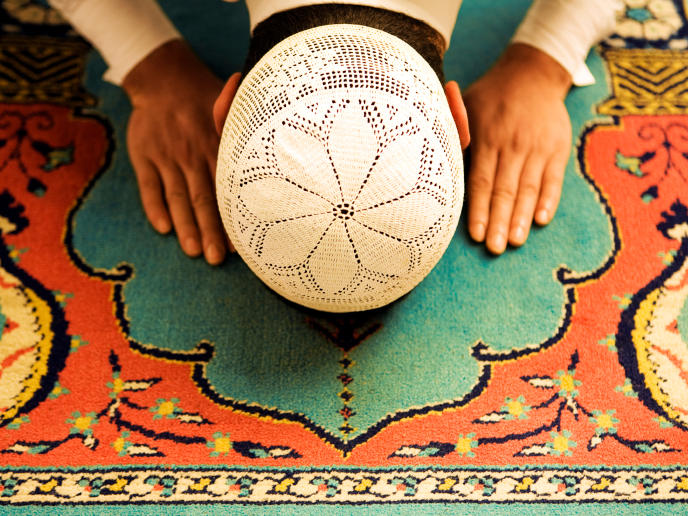 Muslim women "trapped in bad marriages with intimidation and threats whenever they tried to free themselves" must be able to rely on Parliament to "rescue" them.

Several previous attempts by Lady Cox to change the law in this area have failed due to lack of Parliamentary time and government support.

The Bill was given an unopposed second reading but stands little chance of becoming law without Government support.