The remaining four captives in a mass-abduction at a Christian school in Cameroon have been released, according to a local church leader.

Two students, the principal and a second staff member are now free, the moderator of the country's Presbyterian Church told international news agencies.

Fonki Samuel Forba was quoted by Associated Press as saying no ransom had been paid to the captors.

In total, 80 students and two educational workers were kidnapped on 4th November from the Presbyterian Secondary School in Nkwen - a village in the country's troubled English-speaking North West region.

Nkwen is near the major city of Bamenda (pictured above).

Two days later, the Cameroonian military said it had secured the freedom of 78 hostages in the nearby town of Bafut.

The incident has been blamed on separatists who have embarked on a campaign to create a breakaway state which they call Ambazonia. They deny responsibility and have blamed the army.

English-speaking separatists in the North West and South West regions have long claimed marginalisation in a country which is majority French-speaking. 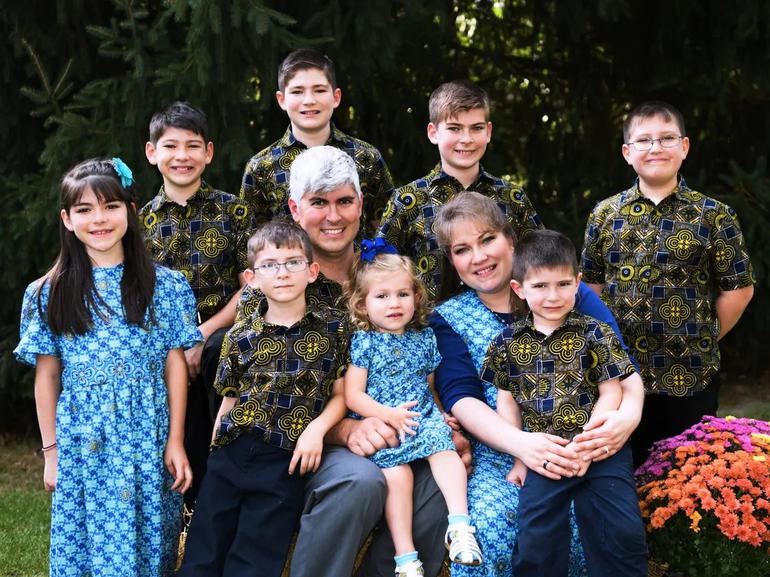 The kidnapping came five days after the death of an American missionary in the North West region.

Charles Wesco (pictured with his wife and children) from Warsaw in Indiana was shot dead in front of his family while travelling to go shopping on 30th October.