Three missionaries reportedly arrested while distributing tracts and other Christian material in south-east Asia have been deported.

The trio, who had been volunteering with the US-based evangelical group Vision Beyond Borders, were detained in Laos on 8th April for proselytising.

It said: "May God give them swift and safe travels all the way home.

"Thank you to everyone for your prayers and support.

"Please remember the Church in Laos this Easter season as we celebrate the resurrection of our Lord and Saviour!"

Named only as Wayne, Autumn and Joseph, they were arrested during visits to villages in Luang Namtha, a north-western province.

They were handing out religious material without permission, according a local policeman quoted by the US government-funding Radio Free Asia.

Authorities in Buddhist-majority Laos are keen to stop the spread of other religions. 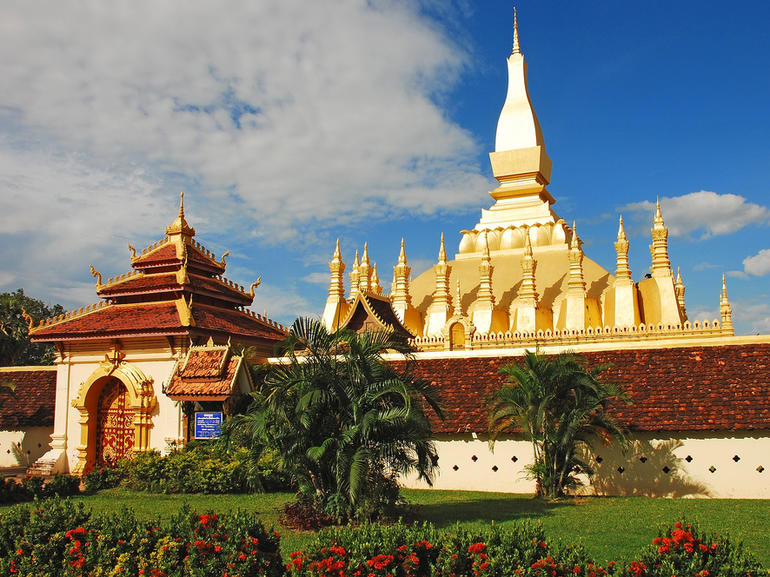 Christianity is perceived by Laos to be a "hostile western ideology", according to Open Doors which ranks the country 19th in its list of countries where persecution against believers is worst.

Formerly known as Asian Vision, Vision Beyond Border was founded in 1994 in Casper, Wyoming by Patrick Klein.

Statement regarding the detention of three American volunteers in Laos. pic.twitter.com/zf1wne7VCO

The organisation claims to have distributed more than one million bibles and 15,000 tape players containing recordings of scripture into "closed countries".

It supports homes for children who are orphaned or impoverished and safe houses for trafficking victims.