Liverpool football manager Jurgen Klopp says the problem with being a Christian and managing a Premier League team is that you like to see others have success.

The German has been speaking to Gary Lineker on the BBC's Premier League show as the new season gets underway.

During the interview he discussed his past career, why he's become a favourite with the fans and how he's getting to grips with English geography. 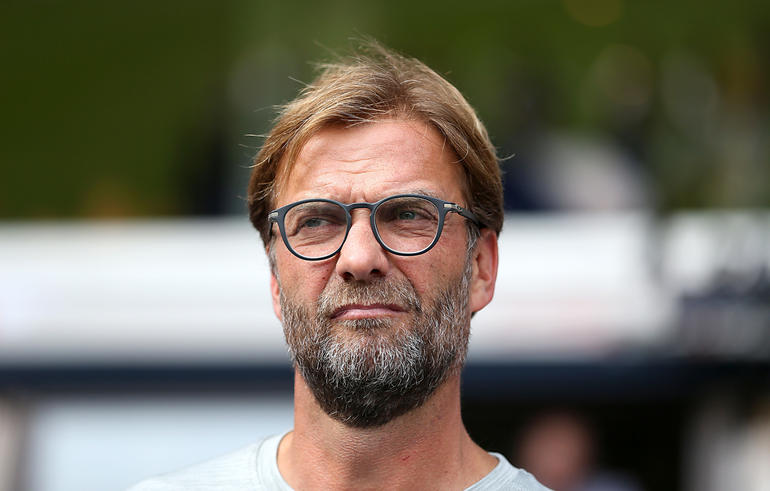 When asked about what he'd like to achieve before his contract at Liverpool runs out, he gave an unexpected answer.

"The problem is I'm a Christian," he said. "That [in itself] is not a problem, but the problem is I think other people can have success too - it's not about me.

"But if you ask me about Liverpool I would like to celebrate something each season."

Klopp has previously spoken openly about his faith.

In an interview with fr-online.de, he said: "To be a believer, but not to want to talk about it - I do not know how it would work! If anyone asks me about my faith, I give information.

"Not because I have claim to be any sort of missionary. But when I look at me and my life - and I take time for that every day - then I feel I am in sensationally good hands." 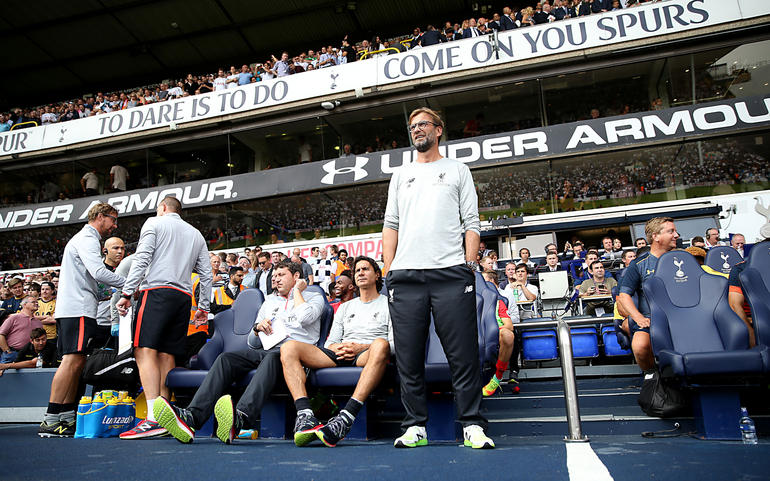 Liverpool have had a mixed start to the season. After beating Arsenal on the opening day of the season, they followed up with a loss at Burnley and a draw at Tottenham Hotspur.