'Jesus had his power over me tonight': Tyson Fury reflects on failing to regain heavyweight title

Christian boxer Tyson Fury has called for a rematch against Deontay Wilder after they fought to a draw in their WBC heavyweight title fight.

Wilder also joined the call to fight again despite effectively retaining his title in the dramatic final round at the Staples Center in Los Angeles.

Discussing the inevitability of a rematch after the fight, Fury said: "One hundred percent we'll do it.

"We are two great champions. Me and this man are the two best heavyweights on the planet." 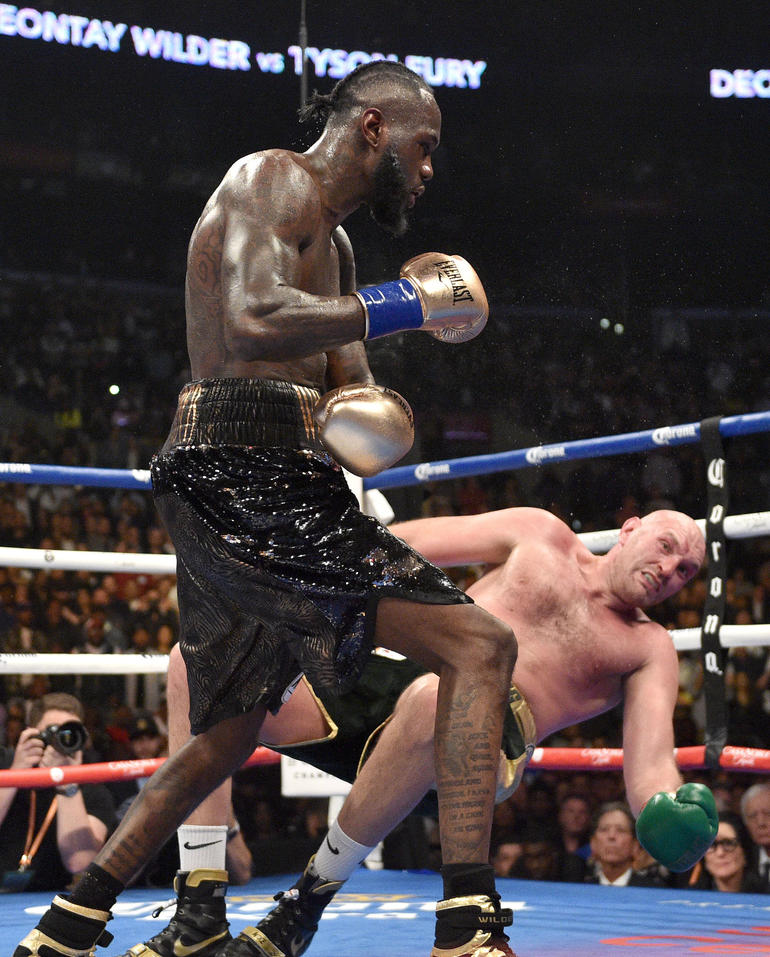 Fury was unable to explain how he got back to his feet after the heavy 12th-round knockdown by Wilder that appeared to have left him unconscious.

Fury somehow found the strength to return to his feet.

"I had a holy hand upon me, that brought me back, and I've got a fighting spirit and I never say die, I get back up.

"Even in the 12th round when I got knocked down heavy, I got back up and probably won the round, fought back and wobbled him a bit."

A rematch appeared inevitable even before it was controversially announced a draw via scores of 115-111, 114-112 and 113-113 and owing to his classy, gutsy performance as he outboxed the champion, Fury would surely be the favourite.

However, Fury was confident he should have regained his heavyweight title. 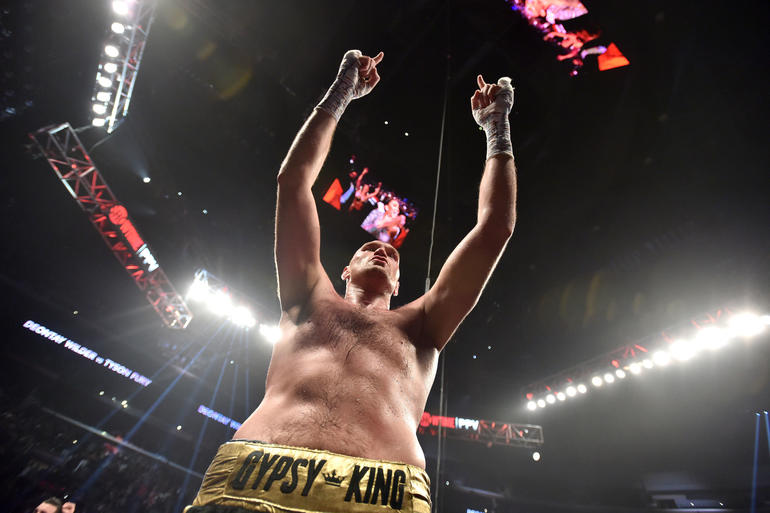 "We're on away soil, I was knocked down twice but I still genuinely believe I won that fight," Fury said.

"I am going to remain professional. I went to Germany and beat [Wladimir] Klitschko, I came here and felt I beat Wilder.

"God love America, the Gypsy King is back.

"I am a fighting man and Jesus had his power over me tonight.

"We're the two best in the world and we proved it. When you get two warriors you get a great fight. I'm ready to do it again."