The longstanding presenter instead used the religiously neutral term Common Era when describing the year when Armenia became the first nation to adopt Christianity as state religion.

Twitter user William Norris said: "Our Christian heritage is being eradicated from our culture by the BBC and the likes of Paxman."

Another, Pat Smart commented: "This constant removal of all things Christian disgusts me, but it's the BBC!"

Well-known figures representing Peterhouse, Cambridge and the London School of Economics were appearing in a celebrity edition of the hit show broadcast last week.

Watching University Challenge. Jeremy Paxman referred to BCE, not BC. It's Before Christ, not Before the Common Era.
This constant removal of all things Christian disgusts me, but it's the BBC!

Paxman, 68, asked: "In about CE300, which country in the Caucasus region became the first to adopt Christianity as a state religion?"

Another view, Simon Wilson tweeted: "I do wish Paxman would stop referring to the 'common era' and 'before common era'; it should be BC and AD".

Our Christian heritage is being eradicated from our culture by the BBC & the likes of Paxman. Don't watch it anymore. They won't win. BBC slammed for dropping 'AD' for 'CE' in University Challenge https://t.co/yzn0U9TwRT via @MailOnline

The traditional terms BC (Before Christ) and Anno Domini - which means 'in the year of our Lord' in ancient Latin - have increasingly fallen out of use in areas of popular culture.

BCE (Before Common Era) and CE (Common Era), which do not hold religious connotations, have become more prominent. 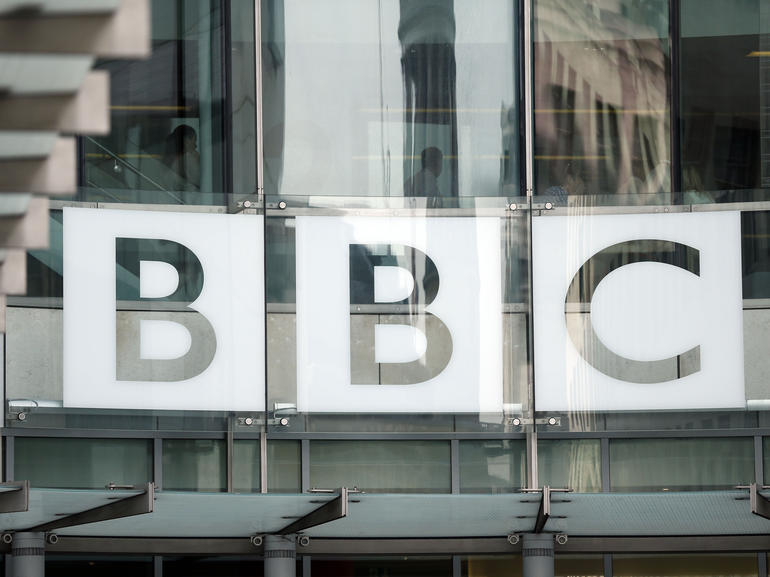 On the Religion and Ethics Tool page of its website, the BBC says it favours the terms as a "religiously neutral alternative to BC/AD".

Figures including the former Archbishop of Canterbury Lord Carey of Clifton have previously defended the use of BC and AD.