Indonesian police fired tear gas in order to disperse a group of hard-line Muslim protesters outside a church in Bekasi, Indonesia.

According to the Associated Press, several hundred protesters from the group called Forum for Bekasi Muslim Friendship staged the demonstration to protest against the building of the Santa Clara church. 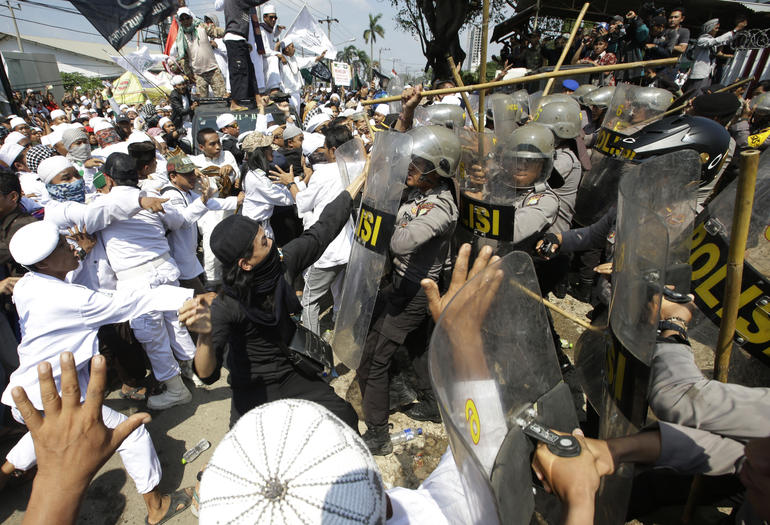 The church has been under construction since November.

Eye Witnesses told AP that the protesters had tried to force their way into the property and threw rocks and bottles at the building before police fired the tear gas. 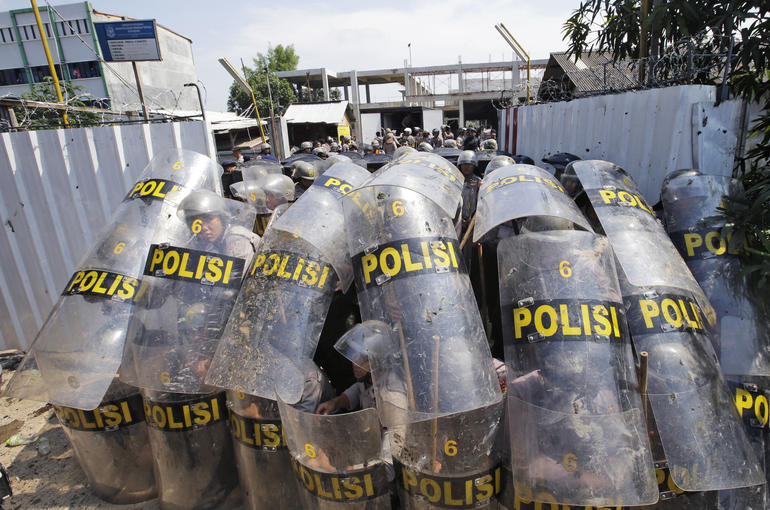 Local priest Fr Raymundus Sianipar was advised by police to leave the area for his own safety.

The church has been the target of protests since it received a construction permit in June 2015. 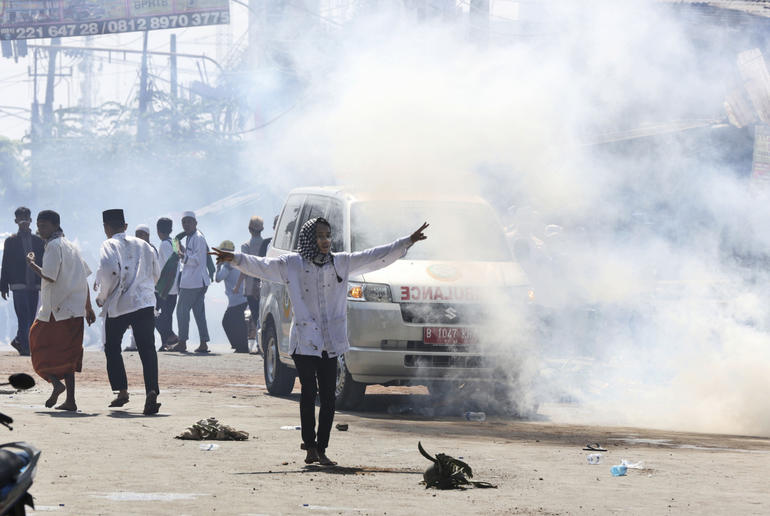 Last year, the demonstrators sealed off the church and demanded the permit be revoked.