Indonesia: Christian governor released after being jailed for blasphemy

Basuki Tjahaja Purnama, the former governor of Jakarta known popularly as 'Ahok', has been released from prison after serving his two-year sentence for insultin

He was released three months.

The politician was jailed in May 2017 and found guilty of blasphemy over comments he allegedly made while campaigning for re-election.

In his defence at trial, he argued his comments addressed politicians who continuously pointed to a verse in the Quran to suggest that Muslims should not vote for him in the upcoming election.

Ahok had been in office since 2014 and was the first ethnic Chinese to be governor of Jakarta and the first Christian to hold the office in 50 years. 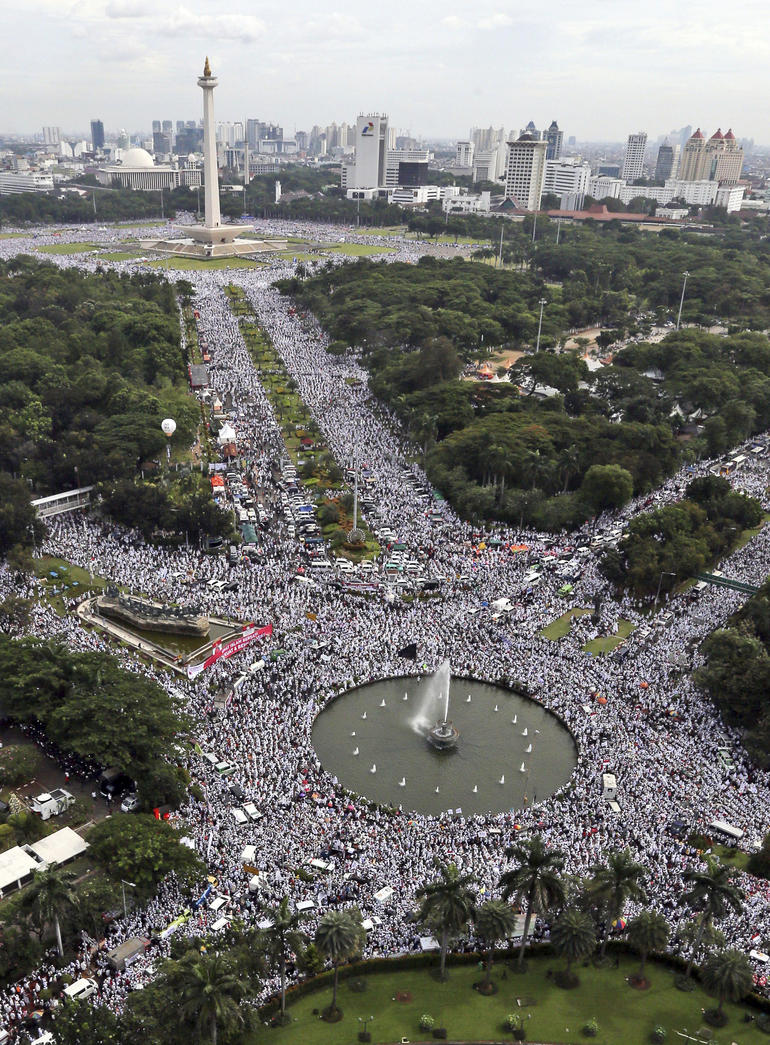 He lost his bid for re-election in 2017 as he dealt with the blasphemy allegation.

Benedict Rogers, Christian Solidarity's East Asia team leader said: "We welcome the release of Ahok, although we believe his conviction and imprisonment represent a serious injustice and illustrate the dangerous misuse of the blasphemy laws.

"In light of this we call again on Indonesia to review the blasphemy laws, and we urge all candidates in Indonesia's forthcoming presidential election to protect and promote Indonesia's tradition of religious pluralism and take steps to counter religious intolerance, extremism and identity politics."