Historian claims that Jesus and ancient king are the same person

Ralph Ellis, who has previously stated that Cleopatra was the great grandmother of Jesus, told Premier that the Romans had tried to delete King Manu from history.

He told News Hour: "It's a very long piece of research that has taken more than twenty years to get to this stage. There were various steps we had to take to get to this stage because a lot of this history had been deleted from the normal historical record.

"The first thing we had to start with was that Jesus was a real king so when the Bible says he was a king I had to assume he was and go searching for a king in the historical record.

"The story is exactly the same as the gospel story, the only difference is that the main events take place thirty or forty years later - so we're talking about AD68 - Jesus was not quite the pacifist that some people assume because he was a real monarch in a dispute with Rome." 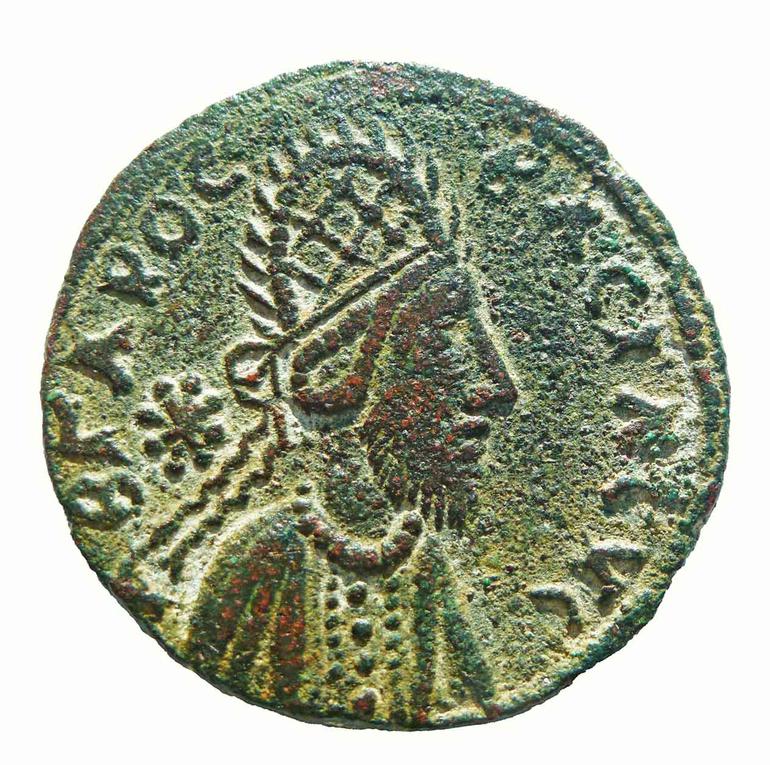 Ellis's research has been criticised by a number of scholars, in response, Ellis said that "each has their own structure they work within and they don't like seeing it changed... they're not very happy about the changes I've made."

A coin from the Mesopotamian kingdom of Edessa is believed to depict what King Manu looked like.

Ellis believes that the coin is the only lifelike image of Christ.

He said the coin shows us that "He did have long hair, he did have a beard and he did wear a crown of thorns so the traditional depiction we have of Jesus is quite correct."