Brian Houston, leader of Hillsong, has released a statement ahead of Australia's vote on gay marriage claiming it has "wide-reaching ramifications".

The country will take part in a postal vote, known as a plebiscite, on whether to allow same-sex unions with Australians having until Thursday to register to take part.

Encouraging Christians to sign up to vote, in an online statement, Houston said: "Whatever your view on this issue, it is undeniably one that is important to the fabric of our social structure.

"Changing the definition of marriage has wide-reaching ramifications and should not be taken lightly by any society.

"All Australians should be a part of this process, not just a select few." 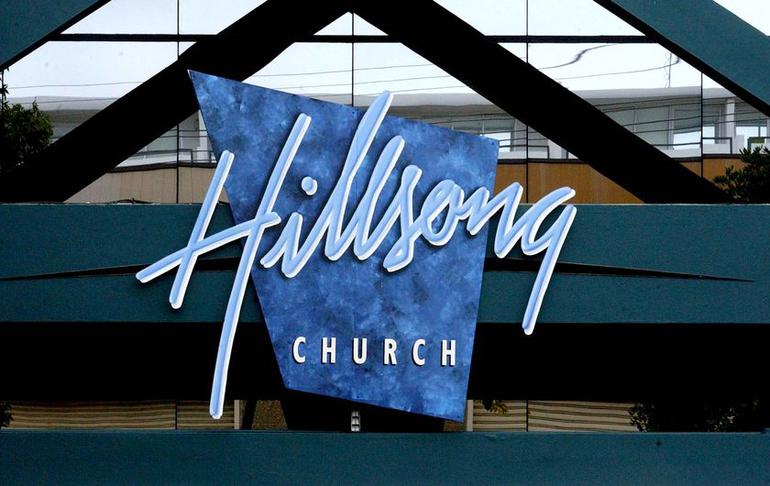 Houston is unequivocal with his views on the issue stating he believes the Bible is clear that marriage is between a man and a woman".

He also points to the writings of Paul being very clear.

The vote in Australia is expected to bring about a change in the law once the votes are counted this autumn.

It would bring the country in line with many others, including the UK and USA, which sought to bring about the change in recent years.

Houston's statement also encourages people on both sides of the debate to respect the views of others stating: "God created humanity with a free will, and I care about all people including those who believe differently to me."

He also said Hillsong does not expect to be effected by the change in the law.

"We can quite comfortably continue to function whatever the outcome of this plebiscite," he said.