Greggs has apologised after the infant Jesus was replaced with a half-eaten sausage roll in a new Christmas-themed calendar.

The country's largest bakery chain said it was "really sorry" after a manger scene featured in the marketing campaign prompted a backlash on social media.

A spokesman said: "We're really sorry to have caused any offence, this was never our intention." 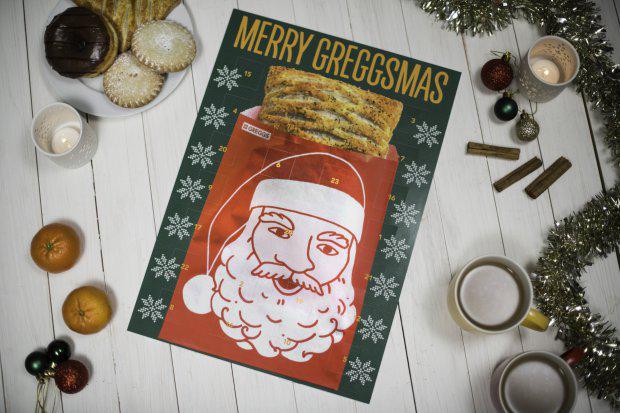 The image - which appeared in Gregg's first ever festive calendar, entitled "Merry Greggsmas" - showed the savoury snack lying on a bed of hay surrounded by three magi.

A vicar from the village of Brunswick in Tyne and Wear told the Chronicle the Greggs had shown "total disregard and disrespect".

"I would have thought Greggs was better than that, and I think if they tried that with any other faith you can imagine the outcry there would be, and rightly so."

Meanwhile, the chain faced a call for a boycott from the chief executive of the Freedom Association who claimed the product was "sick" and the Newcastle-based firm had insulted Christianity in a way it would "never dare" other religions.

Simon Richards, CEO of the Freedom Association, called for a public protest.

He tweeted: "Please boycott @GreggsOfficial to protest against its sick anti-Christian Advent Calendar.

"What cowards these people are: we all know that they would never dare insult other religions!

"They should donate every penny of their profits to @salvationarmyuk."