Rev Franklin Graham believes the US President has become a "changed person" since his inauguration last year - and that he "defends the [Christian] faith".

The US evangelist said Donald Trump has undergone a transformation in the 16 months since he moved into the White House in January 2017.

He told the 'Axios on HBO' show: "Now people say, 'Well Frank but how can you defend him, when he's lived such a sordid life?'

"I never said he was the best example of the Christian faith. He defends the faith. And I appreciate that very much."

More than a dozen women have accused Donald Trump of sexual misconduct - in alleged incidents spanning from the early 1980s to 2013. He denies the allegations.

Rev Graham, who gave an exclusive interview with Premier in January, continued: "Trump has admitted his faults and has apologised to his wife and his daughter for things he has done and said. 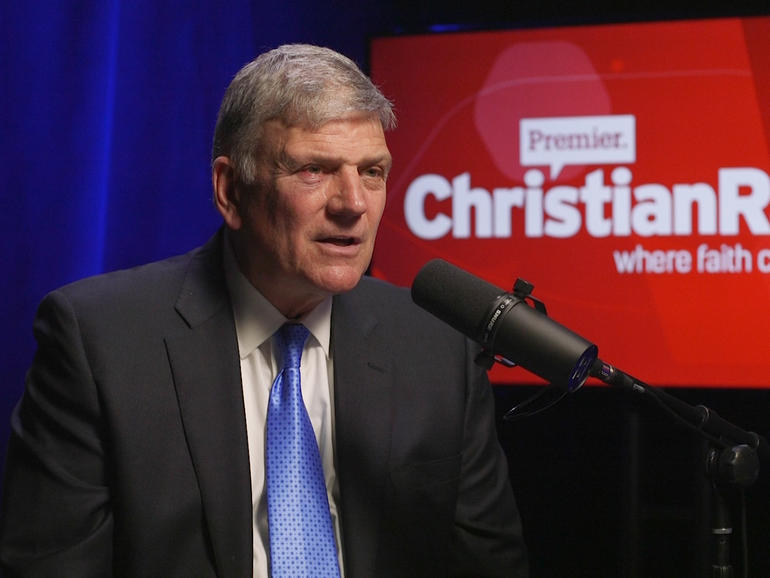 "And he has to stand before God for those things."

Donald Trump has also drawn applause from US church leaders for publicly expressing support for religious liberty and the pro-life movement.

In January, he declared 18th January to be Religious Freedom Day. The president supported the case of Jack Phillips (pictured below), a Christian cake decorator who was taken to court for refusing to cater for a same-sex wedding. 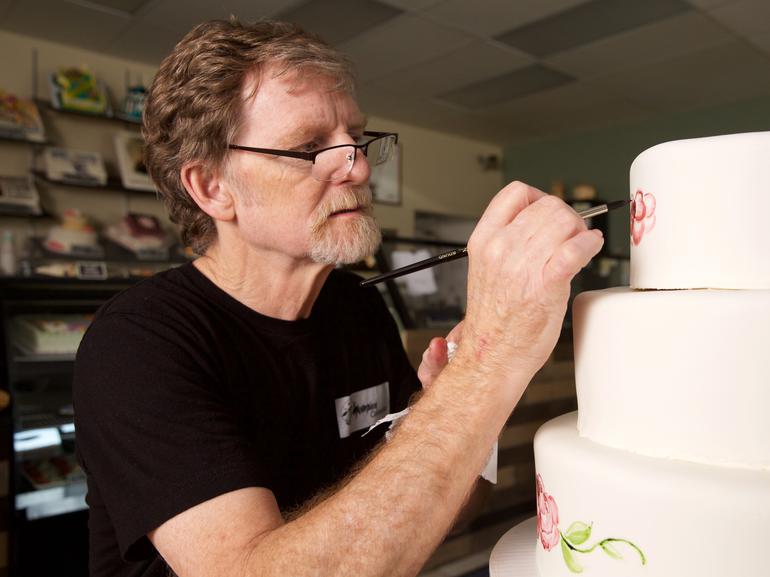 Rev Graham: "I believe that he's a changed person and I've never seen anybody get attacked like he gets attacked.

"These alleged affairs, they're alleged with Trump, didn't happen while he was in office." 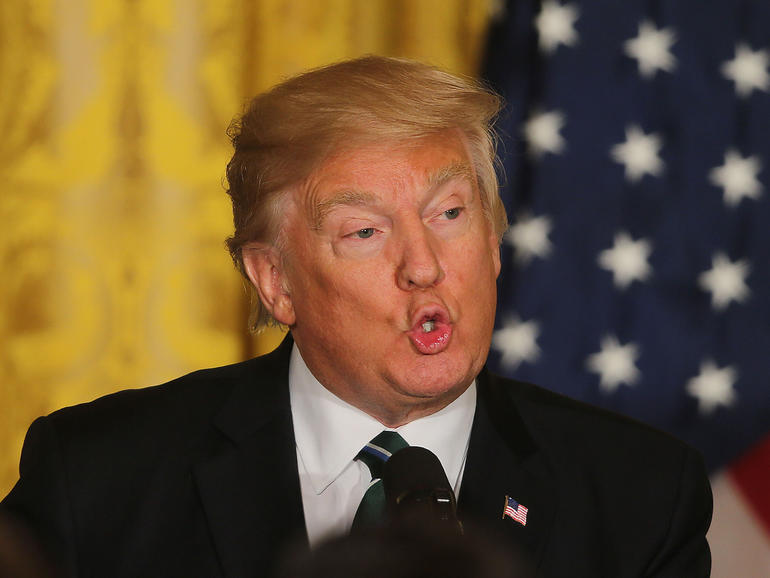