"Failure across the board" to protect Christian converts from Islam

A Christian convert from Islam has said there's a "failure across the board" to protect people in Britain who leave the Muslim faith.

Nissar Hussain was speaking after the Council of Ex-Muslims of Britain said people leaving Islam were experiencing extreme violence and discrimination.

The Council said some were even committing suicide or self-harming because of the level of abuse they received, or feared they would receive, if they left Islam.

Its words come ahead of an ITV documentary due to broadcast on 13th October which will explore the lives of converts from Islam.

Mr Hussain was hospitalised in November last year in Bradford with a broken hand and kneecap in what police described as a religiously motivated attack (above).

No one was charged in relation to it because of a lack of evidence, West Yorkshire Police told Premier. 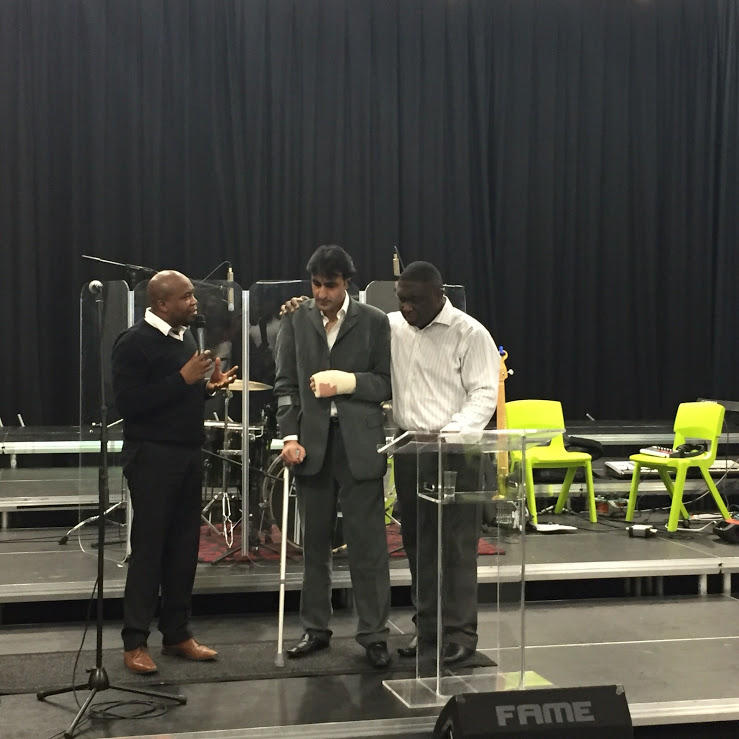 The 50-year-old has accused both the Church of England and the police of failing to adequately acknowledge the way some Muslims treat those who leave the faith, and has since revealed he is planning to move from Bradford out of fear another attack could take place.

Speaking on Premier's News Hour, Nissar Hussain said: "You're referred to as dogs and demonised - subjugated.

"We're classed as apostates under Sharia law... It has absolutely no room in our day and age here in a so-called free, democratic country.

"There's a failure across the board. Words are not enough. Something really has to happen now.

"It has to be understood that this is happening across the country and people like us are vulnerable and in fear of our lives."