Mark Zuckerberg has revealed that his new vision for the future of Facebook is based on creating a community similar to that of a church.

In an interview with Wired magazine, the Facebook founder said that his model for an online community would be similar to Saddleback - the mega church founded by evangelical pastor and author Rick Warren. 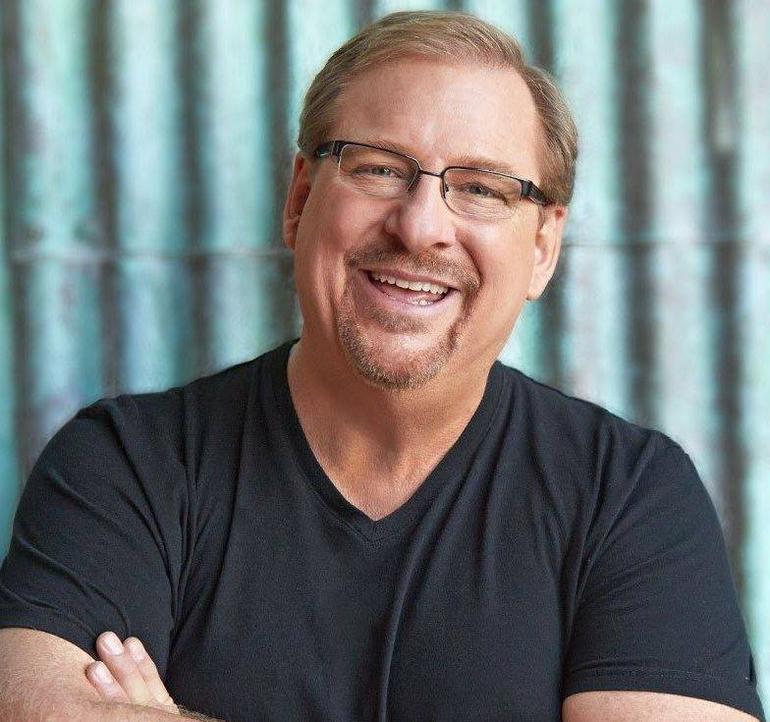 Zuckerberg said: "Humanity has always pushed to come together in greater numbers to accomplish better things and improve our lives individually in ways we couldn't in smaller groups."

He added that Warren's church was an example of a community where thousands gathered under a leader's guidance and then divided themselves into groups by interests, hobbies and goals.

More than 1.86 billion people are signed up to Facebook, with 1 billion users logging into the site at least once a month.

The social network has received criticism in recent months after Christian blogger Elizabeth Johnson had her account temporarily frozen after sharing her views on homosexuality.

In January, a coalition of more than 70 groups, which also included Muslim and Jewish organisations, accused the site of censorship. They argued that the website is not clear enough about why it takes down content.