EXCLUSIVE: Theresa May talks faith, the Church and the election

Theresa May has told Premier there is "no way" Christianity is being marginalised in the UK while she is Prime Minister.

In an exclusive, wide ranging interview the Conservative party leader once again talked about how her faith guides her and spoken of the integral part the Church plays in society.

Speaking to Premier as the other party leaders prepared for Wednesday night's TV debate ahead of next week's vote, Theresa May once again outlined the role her Christian faith plays in her life, saying it is the same today as it was growing up in the vicarage where her father served.

"I continue to practice in the same way that I always have done and I think it's important that one is able to do that," she said. "Faith guides me in everything I do." 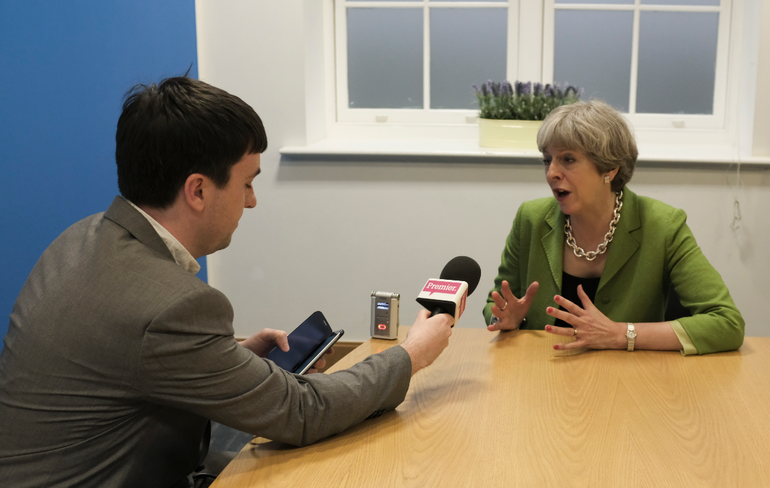 She was speaking in a week in which she was named the party leader most like Jesus in a poll conducted with almost 2,000 of the Premier audience.

Asked if being Christ like was something she aspired to she said: "I think it's an extraordinary poll. It's the first time I've heard something like this. 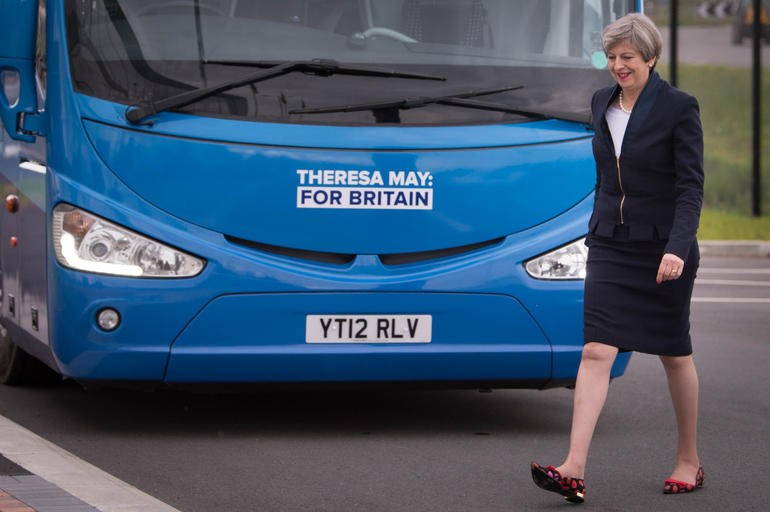 "I've been clear and everybody knows that faith plays a part in my life and faith guides me in everything I do."

Mrs May spoke warmly about the role of the Church in society and spoke of an elderly group in her own parish as just one example of the good Christians are doing across the country.

She said: "The Church does so much and it is an integral part of our society but it also does a lot of work overseas and that is important too." 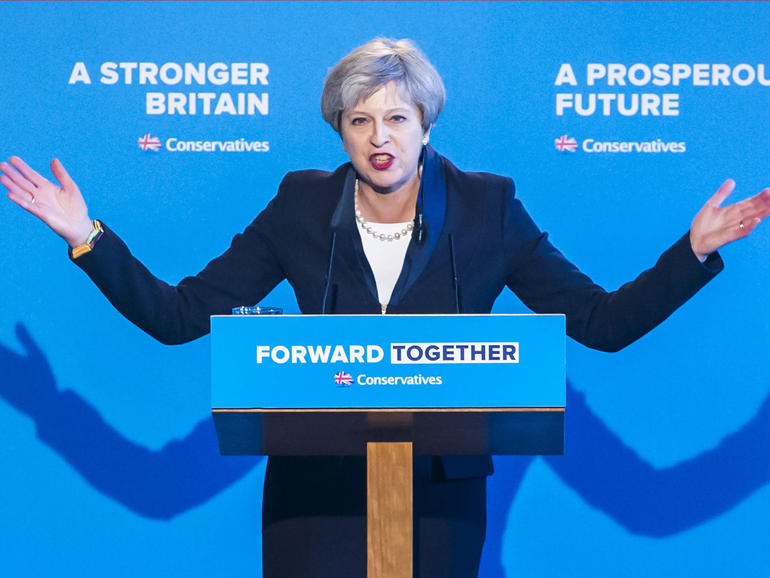 Addressing the concern shared by many Christians, that their faith is being marginalised, she said: "In this country it's absolutely right that we believe in freedom for people to practice all faiths or none and it's important that we continue to respect different faiths and people who choose to practice.

"I hope that people will see that in me a Prime Minister who has been very clear: that I'm a vicar's daughter, I have a Christian faith and I'm a practicing member of the Church of England.

"I hope people will see in that; there is no way that Christianity is being marginalised in this country.

Also in Premier's poll this week, it was revealed seven in ten Christians would pray before voting.

Asked how she would be praying on the day of the election, the Prime Minister said: "What I hope everyone will do on June 8th, however they approach the polling booth, is actually focus on the choice they have to make.

"The choice is about who they believe has the strong and stable leadership to take us through the Brexit negotiations to get the possible deal because so much of our future depends on that."

Listen to Theresa May speaking to Premier's Marcus Jones: