EXCLUSIVE: The man who held dozens of prayer sessions with George Michael

A friend and colleague of the late singer George Michael has told Premier he's held dozens of prayer sessions with him.

Michael Brown's speaking after the death of the former Wham! musician and solo artist on Christmas Day, at the age of 53.

ITs a xmas i will never forget finding your partner dead peacefully in bed first thing in the morning.. I will never stop missing you xx

Michael Brown began working with George Michael as a guitarist in the mid-noughties, including on his sell-out 'Live 25 Tour'.

The pair ended up doing 110 concerts together across the world over four years.

When Michael Brown introduced himself as a Christian, George Michael began regularly asking the guitarist to pray for him before concerts. He says the singer also often asked questions about God and Christianity.

There has been speculation about the amount of interest the late singer had in Christianity, given his songs 'Jesus to a Child' and 'Faith', as well as being depicted wearing a cross-shaped earring on several occasions. 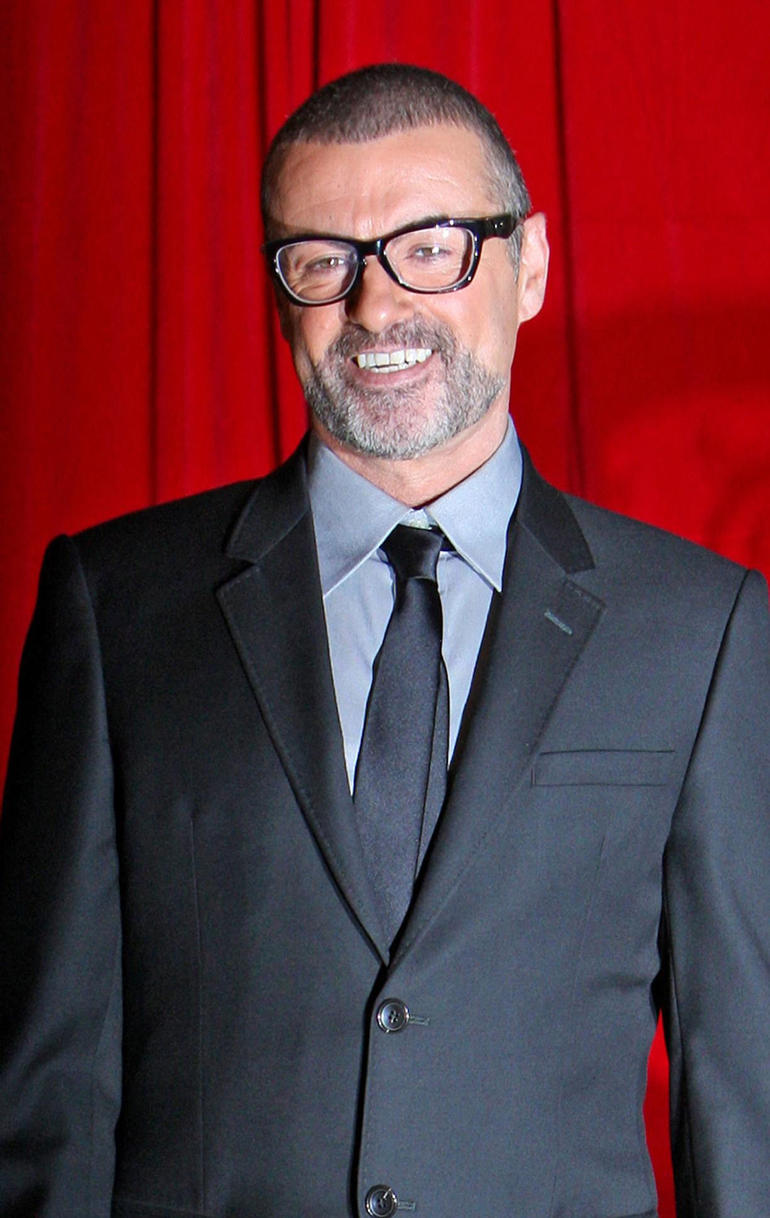 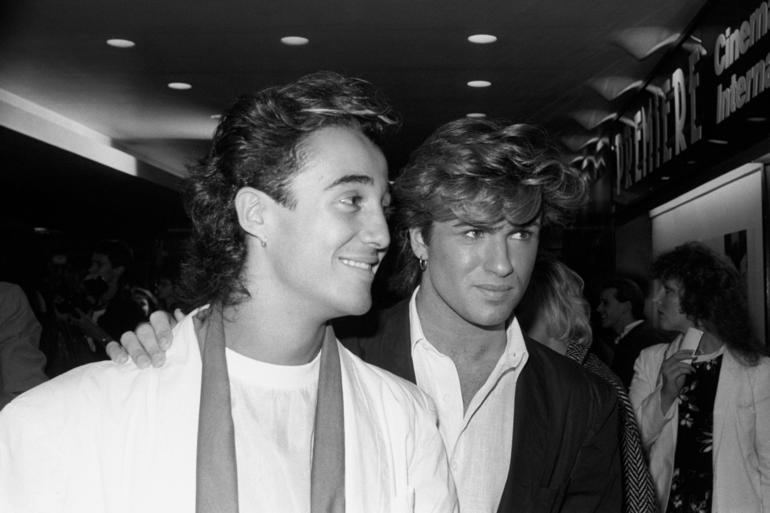 Speaking on Premier's Gospel Breakfast, Michael Brown said: "I used to hold his hand [as we prayed].

"For the first ten shows he used to always come and stand with me. I prayed with him in his studios as well.

"When the album Faith came out, who would get a download of faith if you weren't spiritually in tune with God?

"To have that kind of download to say: 'you've got to have faith, faith faith' - that is a download from the Lord.

"At the end of the day we have a choice... The choice is ours either to be saved or not to be saved. But at least I can say that he definitely knew who Jesus was."