The Mayor of London has described the way churches across the UK have been responding to the Windrush scandal as "fantastic".

Sadiq Khan said the way some members of the Windrush generation had been treated amounted to a "stain on the nation's conscience".

He told Premier: "There is no better example of the advocacy role of churches in our city and country than the fantastic role they've played helping the Windrush generation, their children and their descendants."

The Labour politician spoke as he unveiled £20,000 to help affected families seek legal advice via the Windrush Justice Fund and apply via the Home Office Windrush scheme for citizenship.

Church leaders, including the Bishop of Southwark Rt Rev Christopher Chessun, have urged the Government to ensure members of the Windrush generation are treated fairly.

The Windrush scandal is a stain on our nation's conscience, shining a light on an immigration system not fit for purpose. As Mayor, I'm proud that Londoners have already raised £20k for the Justice Fund, which why I've doubled it with an additional £20k. https://t.co/Lw4zSqoVjS

A special service at Westminster Abbey in central London last June was held to celebrate the contribution they - and their descendants - have made to British life (pictured below). The Windrush generation was named after a ship which brought migrants from the Caribbean to Britain in 1948.

Mr Khan continued: "I've been so impressed by the advocacy and by the lobbying, but also by the practical assistance churches and community leaders have been giving to these communities..." 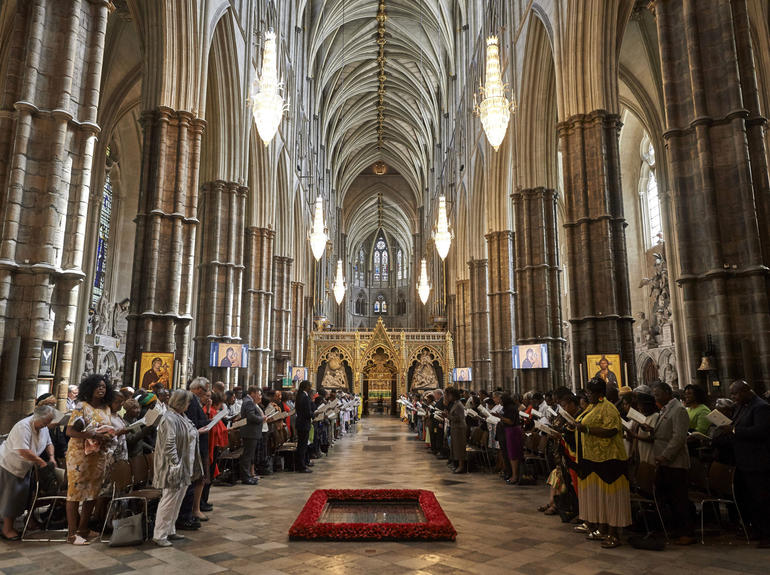 There was a public outcry when it emerged some long-term UK residents had been blocked from accessing services, detained or removed despite having lived in the UK for decades legally.

More than 3,000 people have so far been granted British citizenship under the Home Office Windrush scheme - set up in the wake of the scandal. 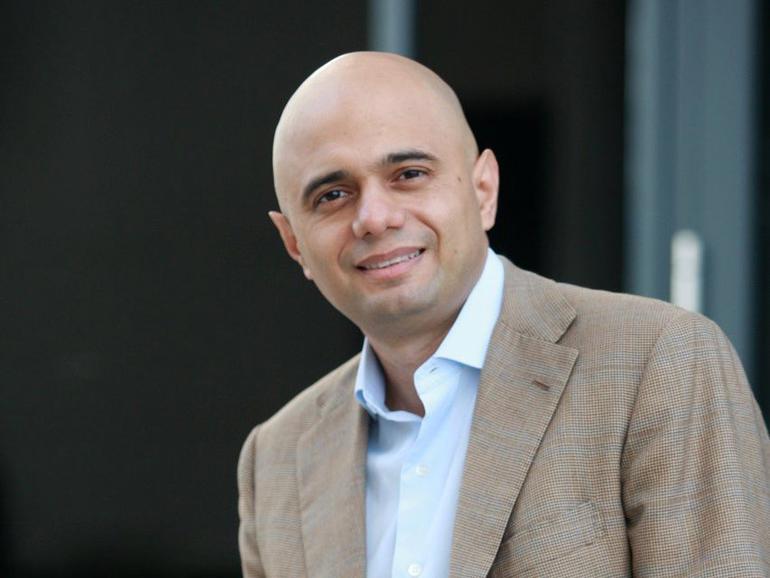 Home Secretary Sajid Javid said on Thursday that his department was "entirely focused on righting the wrongs experienced by the Windrush generation".