A meeting between US evangelical leaders and the Crown Prince Mohammed Bin Salman has gone ahead, amid an investigation into the killing of a journali

One of the delegates, Christian author Joel Rosenberg acknowledged critics might question the timing of their summit but said he was keen to highlight issues of religious tolerance in the kingdom.

He told the US-based news outlet CBN News: "There's [sic] a lot of people who would say this is the wrong time to go to Saudi Arabia and meet with the leadership there.

"I understand that criticism, but I disagree."

"Given the fact that we care about the people of Saudi Arabia, Christianity in the Arabian Peninsula, the desire to see more freedom of worship, even Christian churches being allowed to be built, this all seemed important to us to do."

Saudi Arabia, which bears a patchy human rights record, has consistently been ranked by Open Doors as one of the countries where persecution against Christians is most severe. 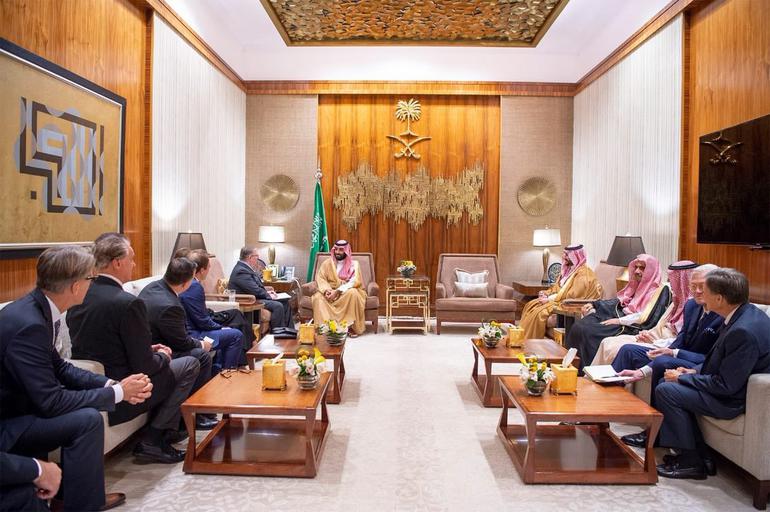 The visiting evangelicals - including a presidential advisor on faith matters, Rev Johnnie Moore - said they accepted an invitation from the future King of Saudi Arabia to visit the royal palace "more than two months ago".

Earlier this week, Turkey's justice minister repeated calls for Saudi Arabia to co-operate with a probe into the death of Washington Post columnist Jamal Khashoggi - a well-known critic of Saudi rulers

The kingdom initially denied any involvement in Mr Khashoggi's death but has since said it is investigating how he was killed in its consulate building in Turkey's biggest city four weeks ago. 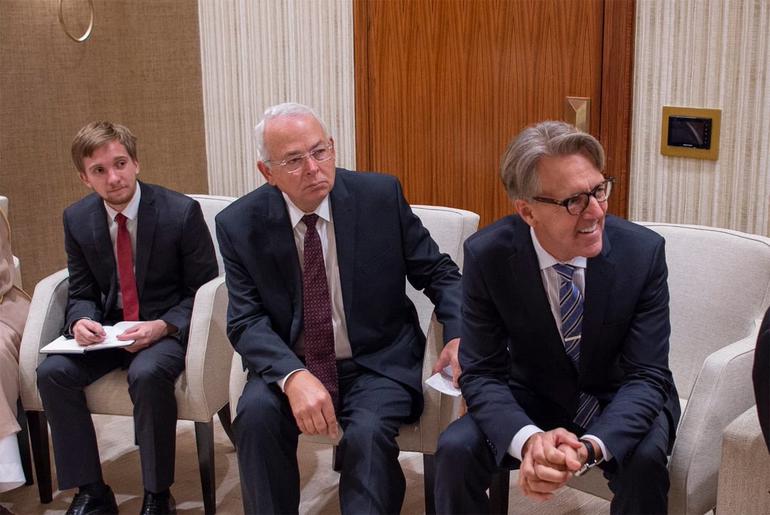 Referring to their meeting, the US evangelical leaders added: "It was an historic moment for the Saudi Crown Prince to openly welcome Evangelical Christian leaders to the Palace.

"We were encouraged by the candour of the two-hour conversation with him today. We discussed his 'Vision 2030' plan, the region, Islam and Christianity."

Their statement continued: "Without question, this is a season of tremendous change in the Middle East, and therefore we have been grateful for the opportunity to meet in-person with key Arab leaders to understand their goals and to ask direct questions.

"We look forward to building upon these relationships and continuing the dialogue."