A Christian charity has said there is a "door open" now for abortion and same-sex marriage to potentially be introduced in Northern Ireland, after its election

CARE is speaking after Sinn Fein had its best ever Northern Ireland election result, coming in one seat behind the leading Democratic Unionist Party. The nationalist party came into the election ten seats behind.

Sinn Fein has pushed for Northern Ireland to bring in same-sex marriage and abortion is specific, restricted cases - both things which are currently illegal there.

Because the DUP has lost so many seats, it has also lost its exclusive right to veto - a power it used to prevent same-sex marriage coming in. It now has to combine with other parties in order to use the veto power, which it may not be able to do.

Under power-sharing rules which came in after the 1998 Good Friday Agreement to bring peace after The Troubles, the two leading parties now have three weeks to form a government together, otherwise Northern Ireland will be directly ruled by Westminster - something which hasn't happened for ten years. 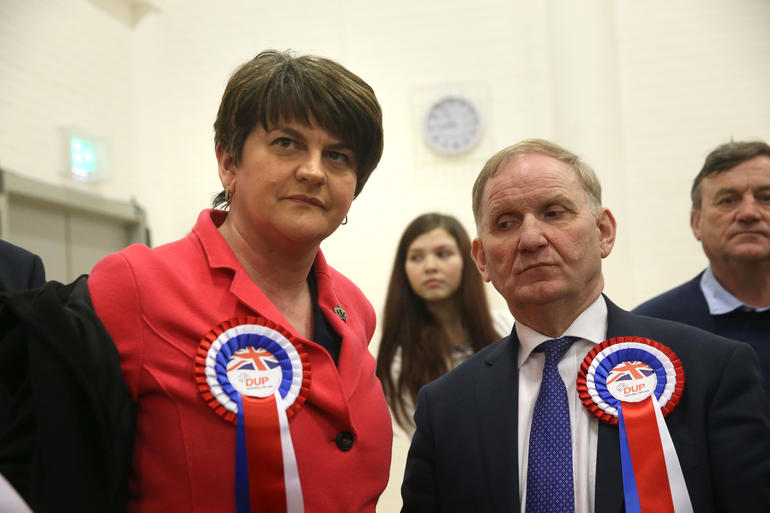 Tim Houston, Church and Development Officer for CARE in Northern Ireland, told Premier: "Definitely it does leave the door open... for certain issues. But I don't think it's a time for us to worry and to get cynical.

"No one really wants to go back to direct rule and that's healthy for Northern Irish people to be able to govern ourselves. I think the desire is there - it's just if they can overcome the main hurdles."