Donald Trump is like the Good Samaritan, says former Archbishop of Canterbury

A former Archbishop of Canterbury says Donald Trump can be seen as the Good Samaritan.

Speaking at the Oxford Literary Festival, Lord Carey of Clifton said the US President promised to offer support to the "wounded and helpless left behind by the elite." 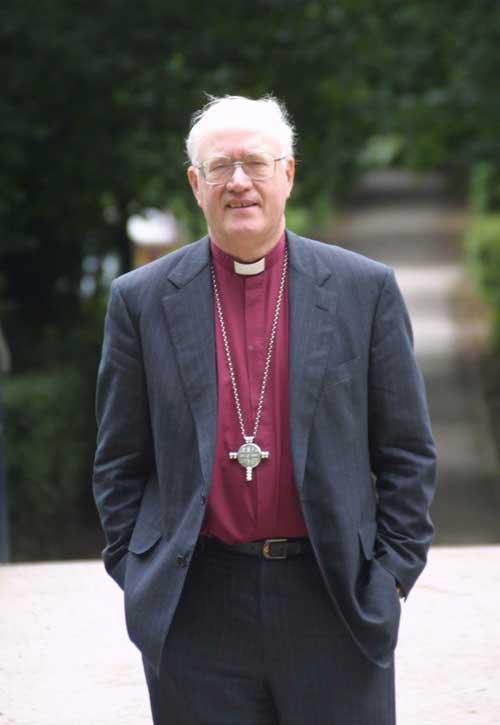 "Many will recoil at the identification of Donald Trump as the Good Samaritan, but why not, why not?" said Lord Carey.

"Is it not true that we have wounded and left-behind communities passed by the elite, who are too distracted and busy with their own agendas, too busy to look over to see someone in distress?

"And intervention that makes a difference is from a totally unexpected source, the Samaritan."

Lord Carey's view puts him at odds with the current Archbishop of Canterbury who says the President's policies are based on fear.

Meanwhile, the Archbishop of York, Dr John Sentamu, said the US President's travel ban was "Extraordinary that any civilised country should stigmatise and ban citizens of other nations."

However, Lord Carey has not thrown his backing behind Donald Trump.

He's revealed if he were a US citizen he would not have voted for the Republican in "a million years," but would have found it difficult to vote for his rival Hillary Clinton.