US president Donald Trump has urged Americans to be prayerful as he announced air strikes in Syria.

A series of co-ordinated missile strikes on the war-torn country were carried out in an early morning operation on Saturday by the US, UK and France, which targeted alleged chemical weapons sites.

Giving a statement at the White House, Mr Trump said the strikes were in response to the alleged chemical weapons attack in the town of Douma last Saturday - which killed up to 75 people, including children - and would send a clear message to his Syrian counterpart Bashar Al-Assad.

He said: "This evil and despicable act left mothers and fathers and children thrashing in pain and gasping for air.

"Tonight, I ask all Americans to say a prayer for our noble warriors and our allies as they carry out their missions. We pray that God will bring comfort to those suffering in Syria. 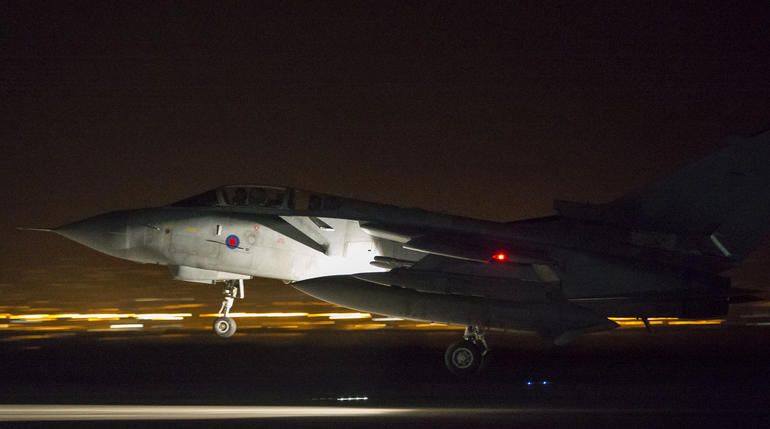 The three waves of strikes hit the capital Damascus, as well as two locations near the city of Homs, destroying important infrastructure at sites connected with the Syrian regime's chemical weapons programme, the Pentagon said.

The UK defence secretary Gavin Williamson said the action was "highly successful" and Primer Minister Theresa May insisted she believes it to be in the UK's national interest.

However, Syria has described it as a "brutal, barbaric aggression". 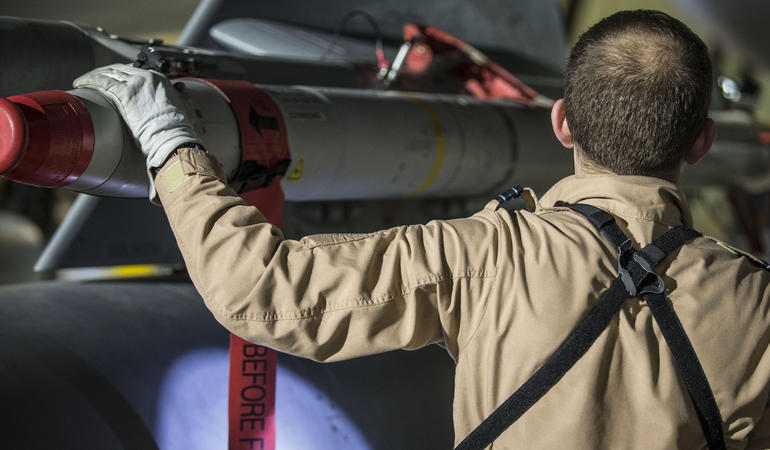 Russia's ambassador to the US responded by saying the attack on its ally "will not be left without consequences".

The strikes are the most significant attack against President Bashar al-Assad's government by Western powers in seven years of Syria's civil war.

Labour and the Lib Dems have condemned the attacks.

Jeremy Corbyn said in a statement: "Bombs won't save lives or bring about peace. This legally questionable action risks escalating further, as US defence secretary James Mattis has admitted, an already devastating conflict and therefore makes real accountability for war crimes and use of chemical weapons less, not more likely."

Sir Vince Cable echoed this point and in a separate statement said: "Riding the coattails of an erratic US President is no substitute for a mandate from the House of Commons. The Prime Minister could and should have recalled Parliament this week and sought the approval of MPs before proceeding."