Christians who have been taking part in the 'Extinction Rebellion' have had their charges dropped, after arrests were made earlier this year.

Members of the group Christian Climate Action have blocked roads, glued themselves to the fences outside Downing Street and lay in the roads around Parliament to raise awareness of the dangers of climate change.

Eight members of the group have been arrested, with some members being arrested up to five times over the initial two weeks of the Extinction Rebellion in November last year, a continuous protest involving many environmental groups.

Three members of the group, who had been summoned to stand trial for their charges, had been issued with March court dates.

They were planning to attending court and plead not guilty - claiming that their actions were necessary as part of a desperate attempt to urge those in power to take action on climate change.

However, over the last week, each of these individuals have had their court cases dropped, reasoning being cited as that "a prosecution is not needed in the public interest".

Ruth Jarman, 55, a trustee of a charity and member of and Anglical church, had her court case discontinued. 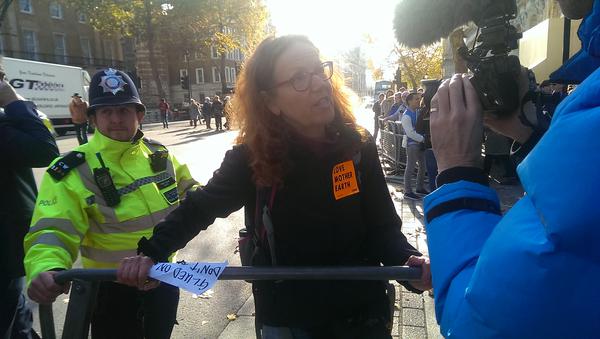 Jarman said: "Part of me is relieved that the court case has been dropped. Standing court is an anxiety provoking experience for anyone and I can't help feeling relieved that I can have a bit more time, energy and head space.

"However, another part of me is very frustrated. We are living in a time of climate emergency that our politicians are refusing to acknowledge. Standing before a court of law would force authorities to consider the desperate position we have been forced into - the devastation being caused to our beautiful world and what we are having to do about it.

"I just hope that all these cases being dropped inspires more people to rise up and take action knowing that there's little chance of legal action against them". 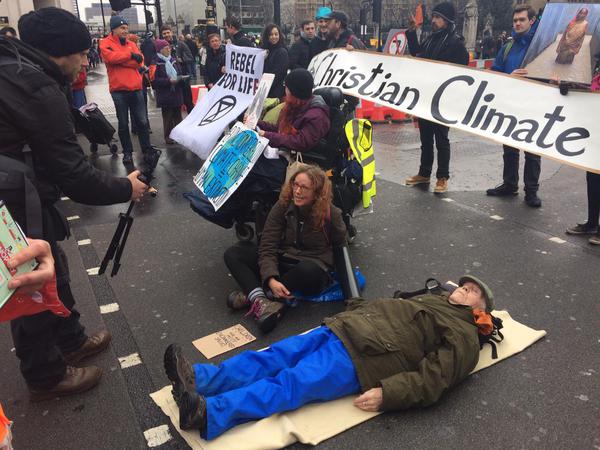